The Gionee M2 has gone on sale in India, the phone offers a stylish design and large 4200mAh battery which can double as a powerbank for other devices!

One of our dreams is to have a smartphone with such awesome battery pawer that it can last a few days of hard use, but what about a phone with a battery so big you can actually power other devices with it? That’s exactly what Gionee are offering with the Gionee M2.

The M2 is a nicely designed quad-core smartphone which has a 4200mAh battery and USB OTG allowing it to charge and power other device. OTG is possible on other phones but most don’t have so much battery capacity to be sharing! 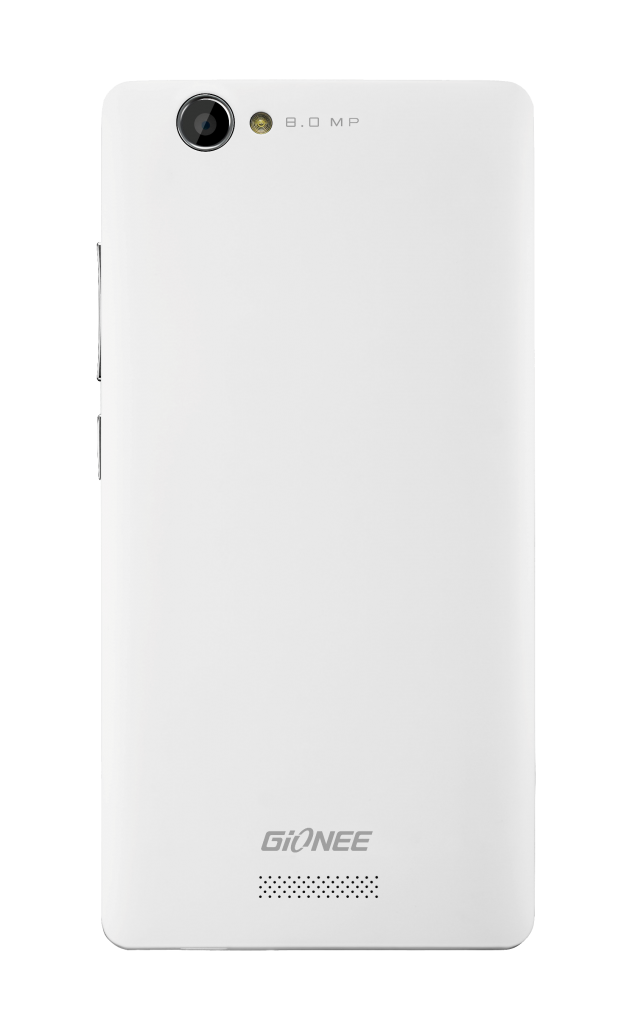 The rest of the Gionee M2 has all been designed with efficiency rather than pure power in mind from the 5-inch 854 x 480 display, to the 1.3Ghz MT6582 processor and 1GB RAM. The phone also offers 4GB of internal memory, up to 32GB of SD memory expansion, 2 mega-pixel front camera and an 8 mega-pixel rear camera that can capture up to 99 photos in burst mode!

Next Samsung to launch new flagship device at ‘Unpacked 5’