After seeing innumerable ‘mini’ versions of flagship devices with specs far from what we deem powerful, we’re finally beginning to see OEMs pay heed to the consumers demand for more powerful mini devices.

The Sony Xperia Z1 Compact is what comes to mind when we speak on this subject. The device was among the first mini variants to sport hardware as impressive as its full-sized counterpart. LG seem to have taken cue from the Japanese maker, and are reportedly on their way to announcing the mini version of their current flagship, the LG G2, this month. 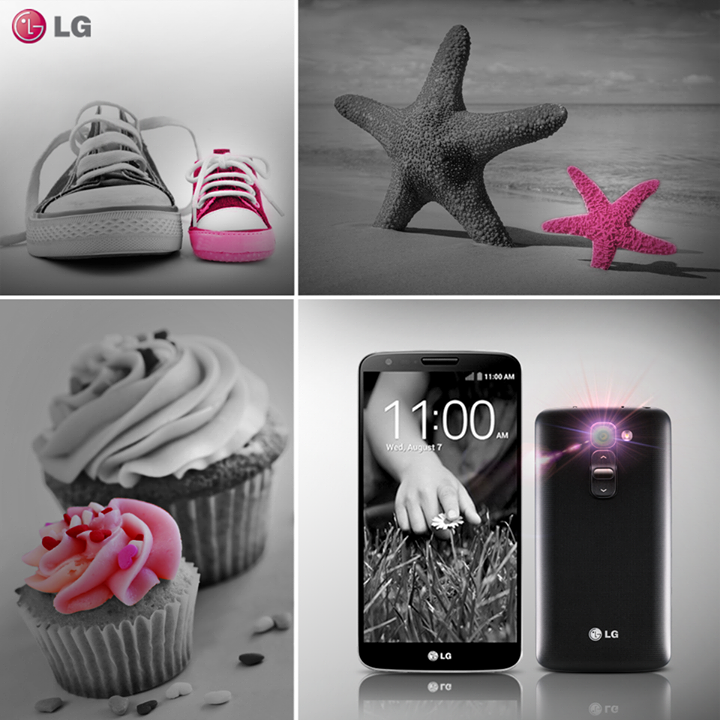 Teased on the LG Facebook page with a caption that reads ‘Experience the MINI’, the device, interpreted as the LG G2 mini, was showcased with a rear panel identical to the LG G2. This includes the volume buttons and the power button that sit right under the camera on the G2. That’s pretty much all we can say about the device at the moment while hoping it retains the powerful hardware. 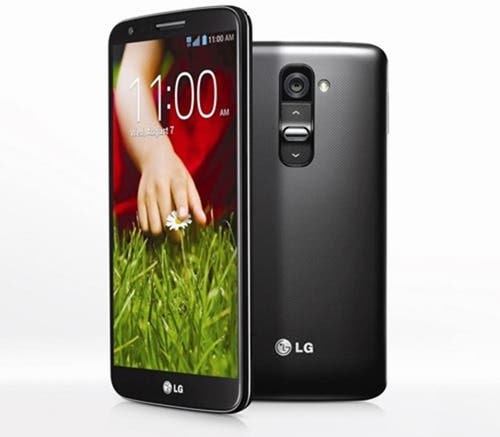 It is expected that the LG G2 mini will be announced at the MWC on the 24th this month, which is when you can expect more action on this front.