The Xiaomi Mi3S is a phone that many of us China believe is coming, and coming very soon. Xiaomi are known for giving their flagship devices a mid-life upgrade (such as the Mi2 to MI2S update) and the Xiaomi Mi3 is about ready for one. The current Mi3 has a Snapdragon 800 CPU, 2GB RAM 13 mega-pixel main camera, built in 3150mAh battery and MIUI V5 OS, the Xiaomi Mi3S will be more of the same with the additions of 4G LTE, 3GB RAM and a new 8 mega-pixel camera. 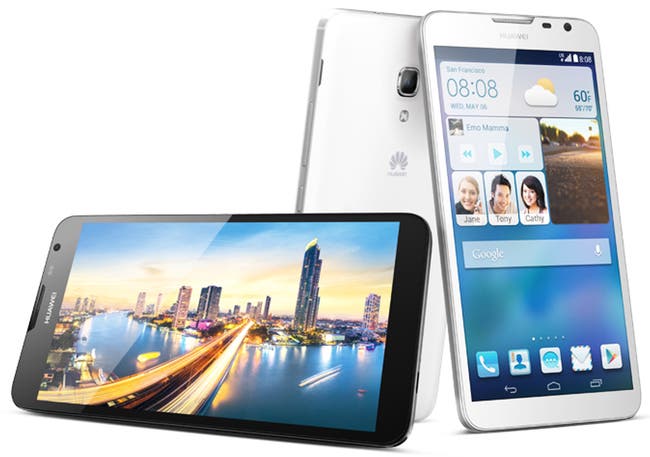 The Huawei Ascend Mate 2 is already confirmed and got it’s release earlier this year at CES. The larger phablet device sees a few updates over the original Mate which arrived last year including a redesigned body, addition of 4G LTE support and a few internal updates. Specifications include dual SIM support, Android 4.4 with Huawei’s own Emotion 2.0 UI, choice of either Huawei’s own HiSilicon processor or a Qualcomm MSM8928, 2GB RAM, 16GB memory, SD card 5 mega-pixel front camera and 13 mega-pixel rear with f2.0 aperture.

The Huawei Ascend D3 will be Huawei’s first flagship phone for a very long time. Rumours say the device will mix the pure power for previous ‘D’ series phones with the elegance of the Ascend P6. Huawei are keeping details of the phone tightly under wraps, but from leaks we have leaned that the Huawei Ascend D3 will have a 1.8Ghz octacore processor using ARM’s big.LITTLE architecture, a 16 mega-pixel main camera, 4.9-inch 1080 display and measure just 6.3mm!