The Xiaomi hongmi 1S, the newly updated phone with Snapdragon processor, has been spotted with Wcdma support on the Tenaa website!

Xiaomi could be learning from their mistakes and seem to be on track to launching the updated Xiaomi hongmi 1S with Wcdma support in the very near future. The Xiaomi Hongmi 1S is the first Hongmi to dump Mediatek in favour of a Snapdragon chipset and was first launched as a CDMA model for China Telecom a few weeks ago. 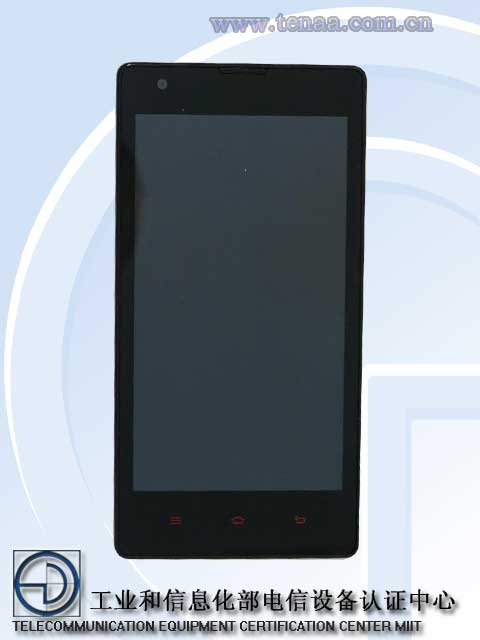 Today on the official, government Tenaa website, the WCDMA version of the Hongmi 1S was sighted. The phone remains visually similar to the original Hongmi with a 4.7-inch 720p display, and dimensions of 137.41 × 69.34 × 9.9mm, but the inclusion of a 1.6Ghz Qualcomm chip should improve performance.

Apple to begin transitioning its MacBook to ARM CPUs in 2021