The smartphone market is now very popular as smartphones are now part of almost every user’s life. There is a need to make calls and communicate from time to time. You can also watch dramas and play mobile games at any time when you are resting at home. However, choosing a smartphone can be very difficult. The smartphone market has so many options and how to get a cost-effective device at the best price can be dicy. Having said that, not every user has such a thorough understanding of the parameters of the mobile phone. There are many consumers that are “fudged” by the words such as the eight-core processor and AI intelligent face recognition. Are these necessities are are they marketing gimmicks in the smartphone market?

We will look at some of the marketing gimmicks in the smartphone market. These are statements that users need to evaluate when merchants use them.

If the user’s budget is insufficient to consider a mid-to-low-end mobile phone, performance must be the most important. An excellent mobile phone chip can greatly enhance the performance of the mobile phone. It can prolong the service life and further increase the cost performance. Some businesses will make a fuss about the processor and use words like “eight-core processor” to confuse users to buy. 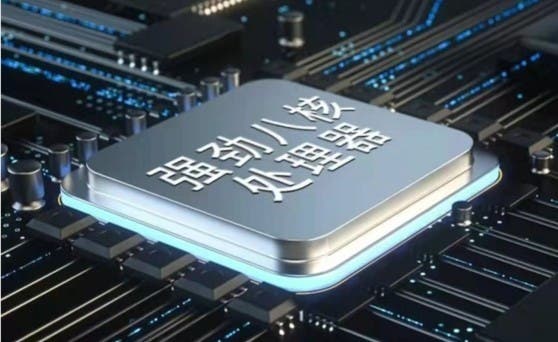 In order to help users purchase mobile phones correctly, ZOL once purchased a copycat phone. The marketing statement on this smartphone reads “eight-core processor” and it costs 3,400 yuan ($533). However, after disassembling and testing, the results were shocking. The device comes with an MT6763 processor, including 16nm octa-core ARM@Cortex-A53. Simply put, the chip’s performance is close to the 2016 Snapdragon 625. On AnTuTu, this chip scores about 60,000 points, and don’t even think of gaming with this chip. It is a terrible performance. Although MT6763 does have a built-in eight-core, this does not mean that the processor is very fast. 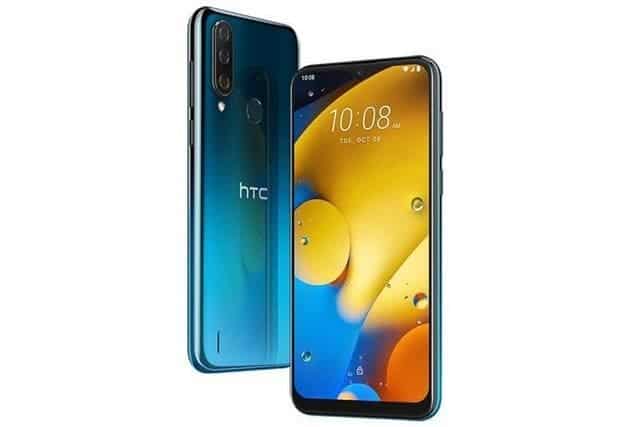 In fact, HTC has an entry-level smartphone with this chip. For the same price or even less, you can get a device with a much stronger chip. Do not allow the “eight-core processor” marketing gimmick to fool you.

In order to maintain the beauty of the fuselage, many copycats on the market now use multi-camera modules in line with flagship mobile phones. However, does the five rear cameras mean better images? In truth, many of the multiple camera smartphones we see in the market are more for appearance decorations. A single camera can do the job and many brands know this. 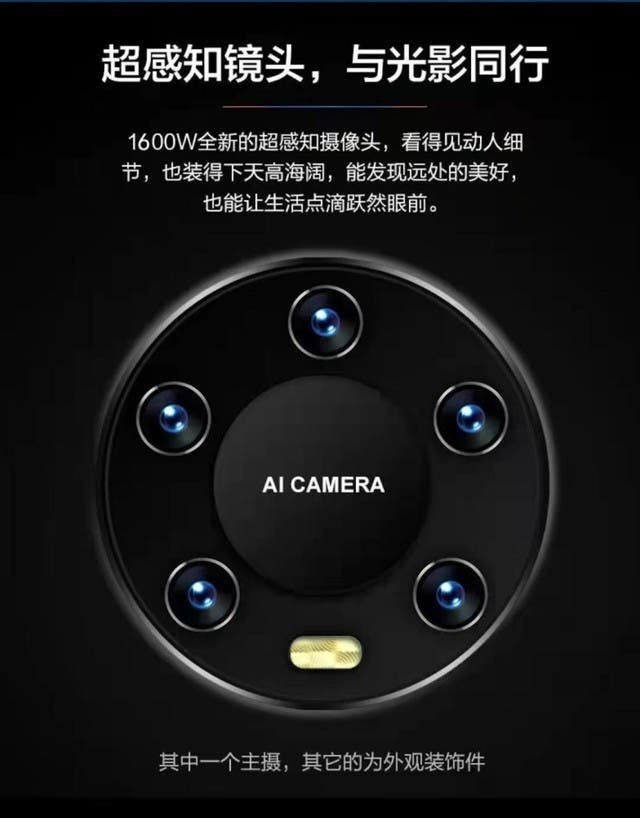 The promotional poster above is a perfect example of one of the marketing gimmicks using multiple cameras. The poster says a super-perceptual lens, with a star-ring-style rear-camera rendering. Interestingly, not only these copycats, but some big manufacturers will also make a fuss about the lens parameters on cheap models.

High pixel size does not equate to good camera performance

The most typical marketing gimmick using the camera is the pixels of mobile phones. Many expensive smartphones come with 48MP, 64MP, or even 108MP high-definition main cameras. However, the actual imaging effect largely depends on the CMOS sensor and the algorithm built-in by the manufacturer. The stronger the processor performance, the more detailed and powerful the post-processing of photos. This is the main reason why many high-pixel mid-to-low-end mobile phones are blurry.

Of course, this does not mean that pixels have little effect on the final output. Many outsoles and high-pixel main cameras can still shoot films comparable to SLRs, but the prices of these mobile phones are generally higher.

Consumers need to shop around when purchasing a mobile phone. The best option will be to look for proper evaluations so as not to fall for these marketing gimmicks.

3. 1700nit brightness? Local excitation reachable is for reference only

The screen is also a major point of selection when users buy mobile phones. Manufacturers generally use “nit value” to indicate brightness. It is a common way of expressing device brightness in the industry. It means that users can get a better viewing experience when watching HDR videos in strong sunlight. 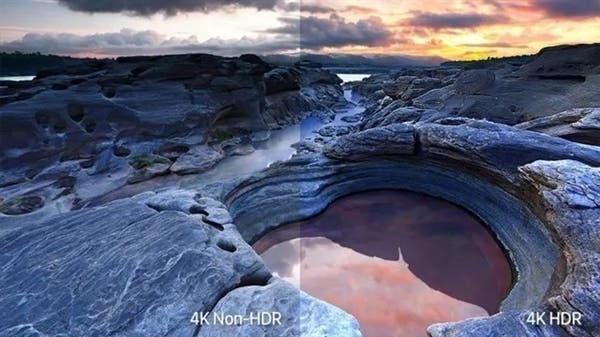 At the press conference, some manufacturers may use similar phrases like “the peak brightness of our mobile phone’s screen can reach up to 1700nits”. However, the 1700nits brightness of the device is only “local excitation brightness”, which can only appear briefly in some areas of the screen. The maximum brightness (typical brightness) that can be manually adjusted is 5 or 600nits.

For the parameter of screen nit value, most manufacturers only mention more than 1,000 “stimulus brightness” in their promotions, and the numbers are indeed very good-looking. However, it is relatively detached from daily use. After all, more than 90% of the use time does not involve such a high local excitation brightness. It can only be used as a parameter of reference screen technology, not a decisive reason for buying a mobile phone.

Finally, let me mention a publicity routine that is common in low-cost mobile phones: AI Face recognition & fingerprint unlocking. However, it is important to note that “AI face recognition” is basically a pure 2D scan. There is nothing special about this feature and it can not be used to authenticate financial transactions. In fact, a good image of you can be used to unlock the device.

As for the on-screen fingerprint recognition, it is even more of a marketing gimmick. Many smartphones with this feature need two or three presses before the smartphone unlocks. In fact, it is completely a decoration.

In recent years, mobile phone manufacturers have continued to work on performance, screen, charging and other tracks in order to differentiate themselves from mobile phones of the same category. More new terms have dazzled users and these mostly turn out to be marketing gimmicks. Users who don’t usually pay attention to the mobile phone industry see that the English letters are really big, which gives some businesses the opportunity to “deceive” users.

Nowadays, when users buy a mobile phone, they must not only focus on the price when shopping. The knowledge of the specifications can be huge. If you do not have a thorough understanding of mobile phones, we recommend that you buy your device from a trusted manufacturer.