It’s the Wammy Titan 3 OCTA, which is very much a Samsung Galaxy Note series inspired phablet with a MediaTek MT6592 octa-core processor among other hardware. It sports a 5.7-inch HD IPS screen with a resolution of 1280 x 800 pixels along with 2GB of RAM to go with the 1.7GHz octa-core CPU. There’s 16GB of on-board storage for you to fill up before requiring the services of the microSD card slot that the device features. 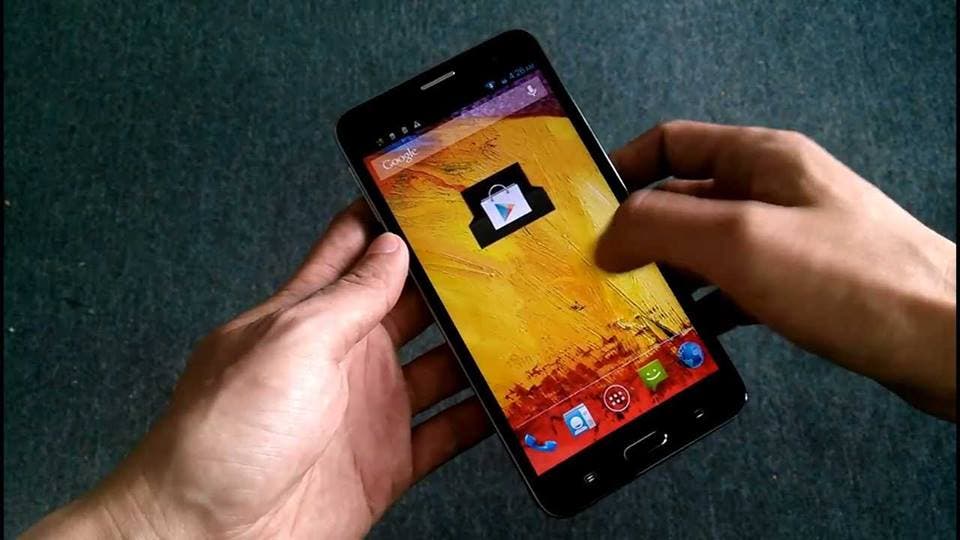 Imaging on this Note 3 knock off is handled by a 13 mega-pixel rear shooter coupled with a 5 mega-pixel front. Very much like the Wickedleak Wammy Passion X that was released a few weeks back, the Wammy Titan 3 OCTA too features the company’s proprietary water resistant solution which they call AquaProtect. However, this is an optional feature for which you need to shell out some extra bucks — the regular version of the device goes for Rs. 14,990 ($247) while the AquaProtect enabled Wammy Titan 3 OCTA costs Rs. 16,490 ($272) for folks in India.

If you’re based in India and fancy the Wammy Titan 3 OCTA, you can get yourself one via Wickedleak’s official webstore.

Next Nubia X6 hands on photos, plus details of 128GB model