The device, as mentioned, is Wickedleak’s first octa-core and comes with the same build and form factor as the previous-gen Wammy Passion Z from Wickedleak. This time round, though, Wickedleak have thrown in water-resistant coating, which they claim makes it ‘probably the world’s first true hydrophobic smartphone‘. We wished Wickedleak were a little less ambiguous there.

According to the company, the device has ‘sustenance power of more than 30min in water and any water-based liquid‘, unlike the Quechua 5″ phone from Archos. 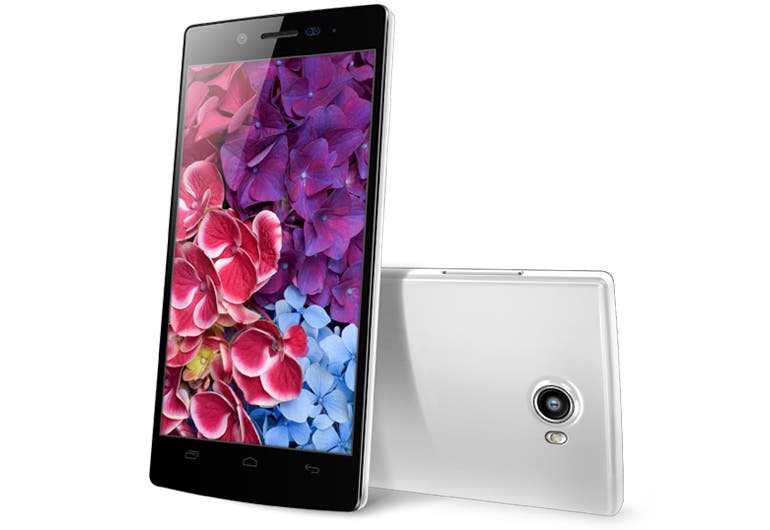 The device is being marketed with a steep price tag of 22,499 INR ($363), which quite honestly makes it out of reach for most budget-device seekers. Having said that, it is important to mention that hardly any other device in its category comes with the AquaProtect coating which the Wammy Passion X features.

Next Ramos to release Ramos i8 Pro, 8-inch Windows 8 tablet