We’ve been talking about this one a bit, and today’s finally when we come to know about the launch date. We’re talking about the Neo M1, a device which has been in the news for some time without a lot to concede.

Neo today unveiled that the device will be released in little over a week from now, on the 12th of April. Thanks to previous leaks, we know that the device will feature a quad-core MediaTek processor, the MT6582 and a slender aluminium clad body with all the cosmetics in its armoury to go against other eye-pleasing Chinese phones.

After launching the full HD Neo N003 last year, the company had been quiet for quite some time, before talks about an M1 sparked off. We’re only supplied with a side-view render of the device that depicts two slots, which we believe are for your SIM cards. What this also gives away is the possible fact that the device will have unibody construction and a non-removable rear; something we don’t usually see on MediaTek powered phones. 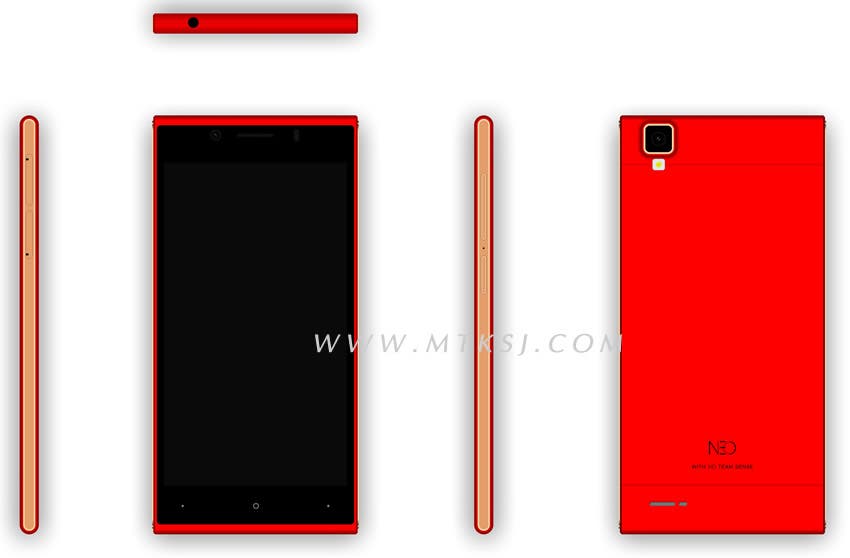 Nonetheless, there isn’t long before the device is released officially, so breathe easy. What’s more, the Chinese manufacturer is also launching an English language website for its customers outside of China, something which we’d welcome with great warmth.

The impatient ones, however, might want to head over to the article about the Neo M1 we wrote up sometime back which will give you a better insight on the device. Highlights of the device are certainly going to be the super slim body (rumoured to be just 5.99mm thick) and the Sony camera, which is slowly becoming a norm for devices like this one.

Previous Oppo Find 7a will cost $499 at Oppo Style