If I had the money I would happily buy a new phone at every launch, but imagine that did happen! Which top 10 phones would you buy? Imagine you have won the lottery, money is no longer an object, you don’t have to justify buying a new smartphone to your better half, but let’s not go too crazy let’s just choose 10 of the best phones you really want to get your hands on what would they be? This is my personal list and I am including a few phones which I already own so I’m partly there, just missing the “winning the lottery” part of the equation. 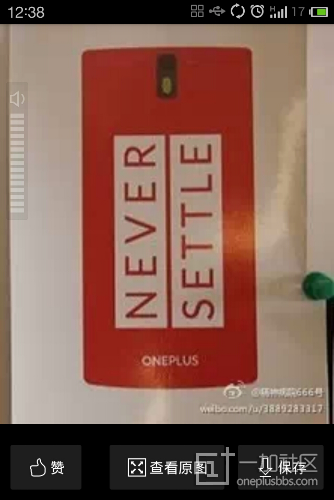 In all honesty I will probably buy the OnePlus One once it launches regardless. The affordable pricing, the attention to detail and the hardware all make up for a great phone put together by a great team! OnePlus will launch the OnePlus One on 23rd April in Beijing, the flagship device is confirmed to have a 2.5Ghz Snapdragon 801 processor, 3GB RAM, 3100mAh battery, 13 mega-pixel Sony sensor and 5.5-inch JDI 1080 display. However it is Cyanogenmod 11s which I am most intrigued with. The OnePlus One will be available in China and these countries at a great price!

The Xiaomi Mi3S is no longer a rumour, it has been confirmed by Xiaomi and it will launch sometime this year. Nothing is known for sure, but we believe the Xiaomi Mi3S will have a Snapdragon 801 chipset, 3GB RAM, 4G LTE and updated 8 mega-pixel front camera. As I have already decided I would buy the OnePlus, it seems silly to get the Xiaomi Mi3S too, unless a lottery win is in my future that is. 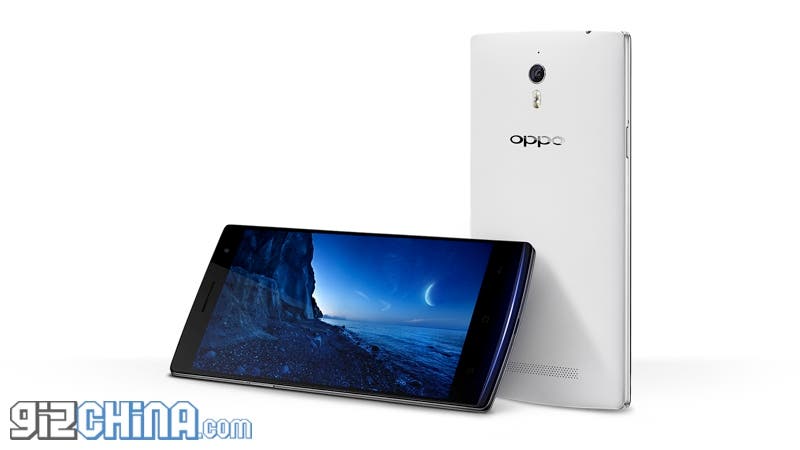 I already own the Oppo Find 7a and thoroughly enjoy every aspect of the phone. Oppo have taken in to account everything the user wants and have crammed it all in a stylish understated 5.5-inch smartphone. The Find 7a is enough for me with it’s Snapdragon 801 processor, 4G LTE support, 2GB RAM, removable battery, and SD card memory expansion, but it would be great to see how much better the 2k display of the Find 7 might be. 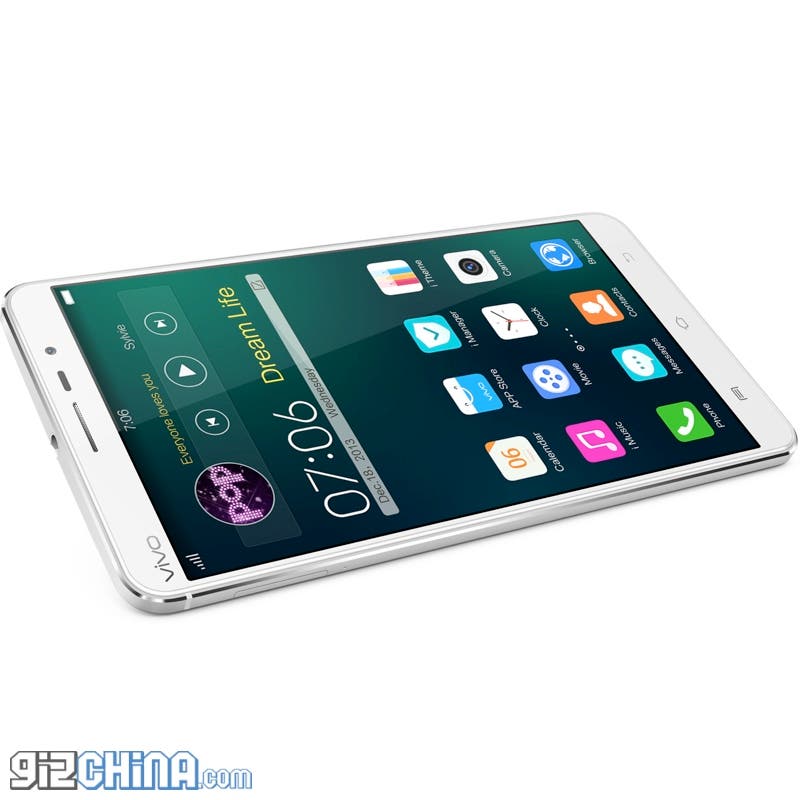 I have always been ‘wowed’ by Vivo phones, they are often the best looking flagship phones on the planet, and they always have the latest and greatest hardware of their time ahead of the competition. The Vivo Xplay 3S has it all, 6-inch 2K QHD display, 3GB RAM, Snapdragon processor, 13 mega-pixel F1.8 aperture, fingerprint scanner and more, and if money was no object I would buy one! 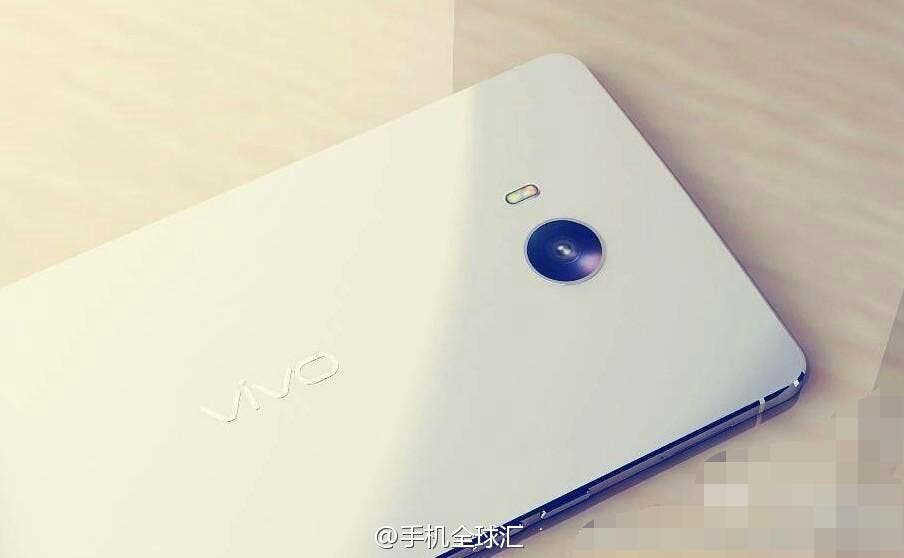 The Xshot is still in its teaser stages with no confirmed launch date or price. We do know it will be a camera centric phone with a 13 mega-pixel F1.8 aperture on the rear and 7.68 mega-pixel sensor up front. Like many of the other phones on this list the processor will be a Snapdragon 801 chipset and there will also be 3GB RAM. 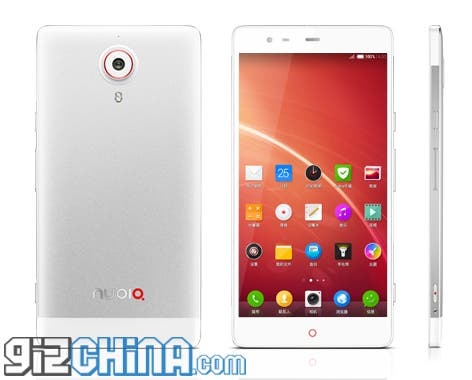 I have never owned a Nubia phone, and never personally owned anything as large as the Nubia X6, but should I ever have enough money then why not? The Nubia X6 was launched a few weeks ago with 6.4-inch 1080 display, 4G LTE support for numerous frequencies,an advanced main camera, NFC and the flagship version has a 2.5Ghz Snapdragon 801 processor with 64GB memory for 3499 Yuan. 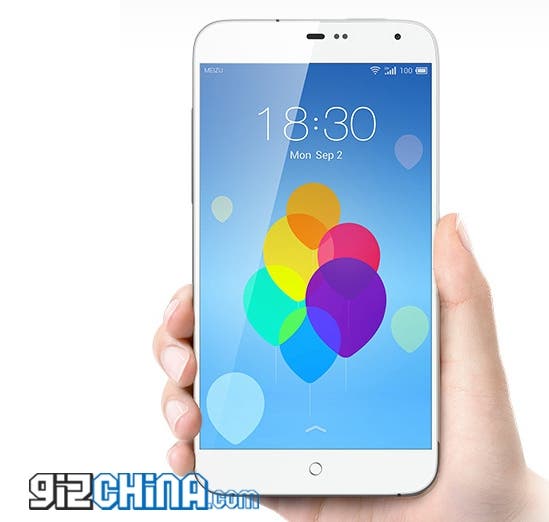 The Meizu MX3 is another smartphone I already have in my collection and although I no longer use it (as my wife has taken it), it is a phone that I really enjoy owning. It is one of the best looking phones (in my opinion) and the screen ratio is simply superb. The hardware might not be up to current levels with ‘just’ a Samsung Exynos processor and ‘only’ 2GB RAM, but it still manages to hold it’s own. 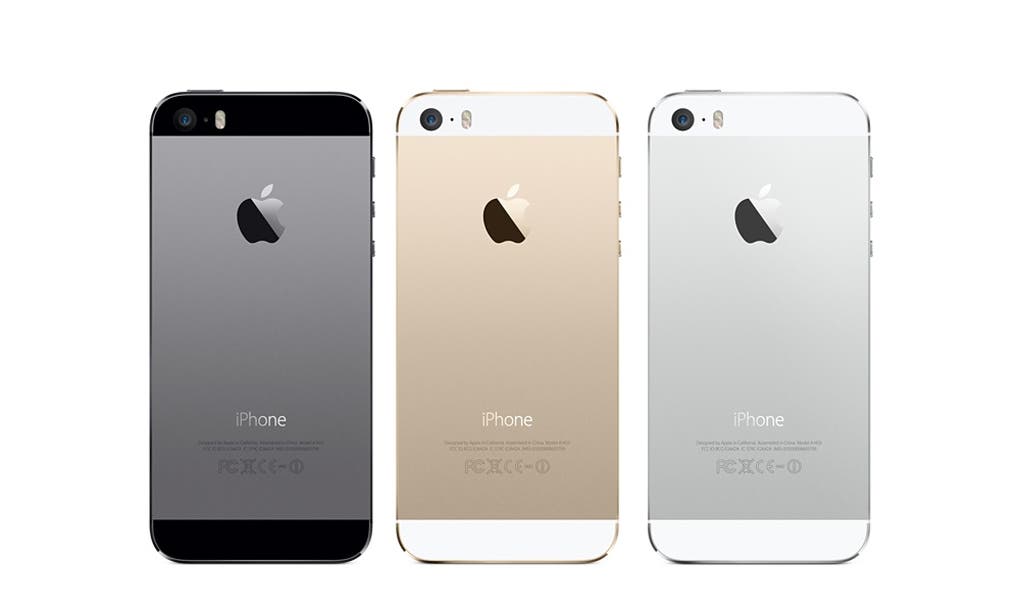 Wait! what! An iPhone? The iPhone is still the phone which many regard as ‘the’ smartphone to beat and despite it’s ancient OS, small screen and basic specs it is a great phone and one of the better made smartphones out there. But this isn’t why I would own an iPhone 5S. The whole purpose of owning an iPhone is so that once a month I would force myself to struggle which it, complain about it and generally loathe the device so that I can appreciate my Android phones all that much more. 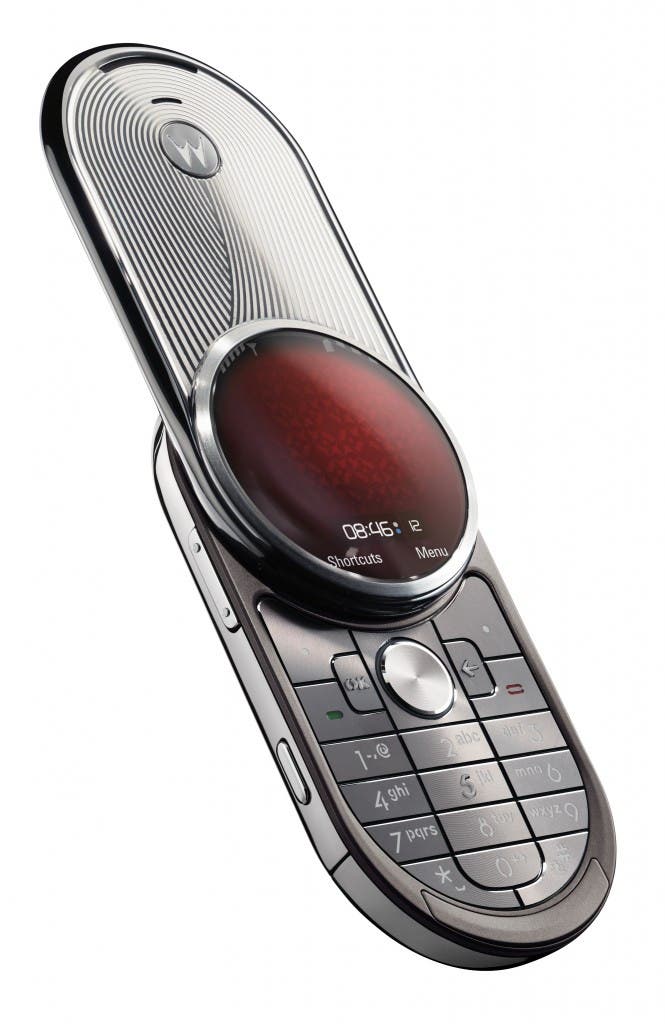 Back in the day the Motorola V70 was the phone I dreamed of owning. The swivel design was completely different, and it still manages to look great even after so many years. So it doesn’t have the hardware of todays phones, it lacks basic features and doesn’t run a smart operating system, but it is a classic and if money is no object you should always invest in a classic.

Last but by no means least I would build my own Android smartphone! It might not necessarily have the best hardware of the day, but I would want to create something that users can afford and appreciate. I think we can hold of my ideal specifications for another article.

Which phones would you buy if money was no object?

So those are my top 10 phones to own if I had enough money for them all (and 10 hands to carry them all with), what about you guys? Which phones would you love to own? Let us know in at the comments section below.

Next Revealing OnePlus One Images Leak