For a company usually ahead of the game, Mediatek are doing a poor job of jumping on board the LTE bandwagon, but as the faster data service becomes more mainstream in China manufacturers are already hinting at the MTK LTE phones.

4G LTE phones on sale in China at the moment are all using versions of Qualcomm’s Snapdragon processors, but it won’t be long before LTE chips from rivals Mediatek will be available to manufactures.

In fact, factories in China have already been playing around with LTE options from Mediatek including modified versions of the octacore MT6592, the all new MT6591 hexacore and the next generation MT6595!

Development of these new phones is now coming to a close as leaks of various models have been discovered! Here are just a few of the LTE phones we can expect from China in the coming months. 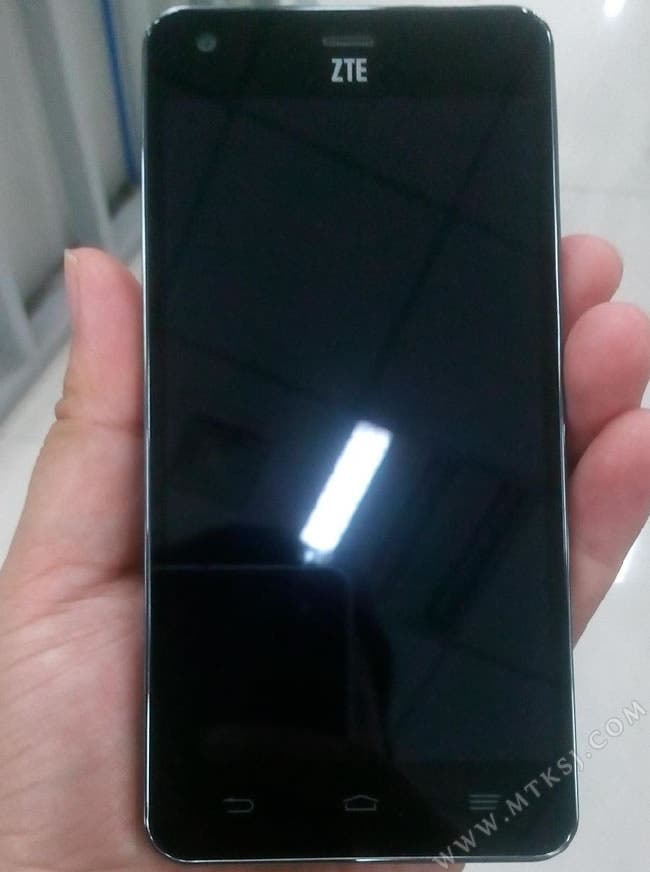 Being a manufacturing giant, ZTE has the buying power to get the latest hardware to play with ahead of the competition. The ZTE Qing Yang 2 is the first ZTE branded phone rumoured to have a MTK platform while offering LTE. 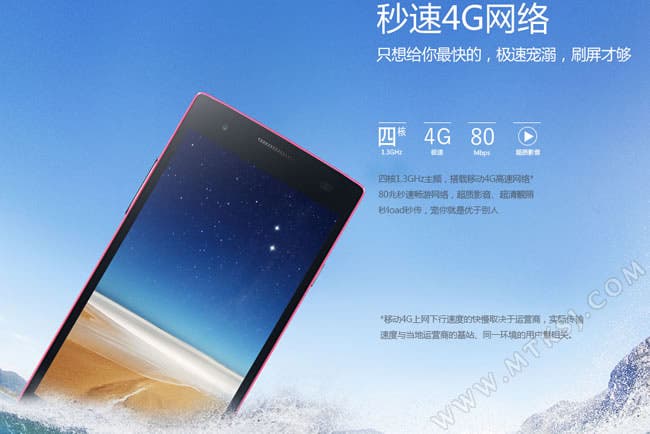 DOOV (another member of the BBK phone family which includes Vivo, Oppo and OnePlus) are set to release an updated version of the DOOV S2. This new DOOV S2L is believed to get a new mid-range LTE processor based on the quad-core MT6582 SoC.

The S2L will get the same 1GB RAM, 8GB memory, 2000mAh battery and 5-inch 720p display as the current version but receive an update to Android 4.4 Kitkat. For those of you who don’t know, the DOOV S2L is a camera centric phone with 5 mega-pixel front, 8 mega-pixel rear and special camera features. 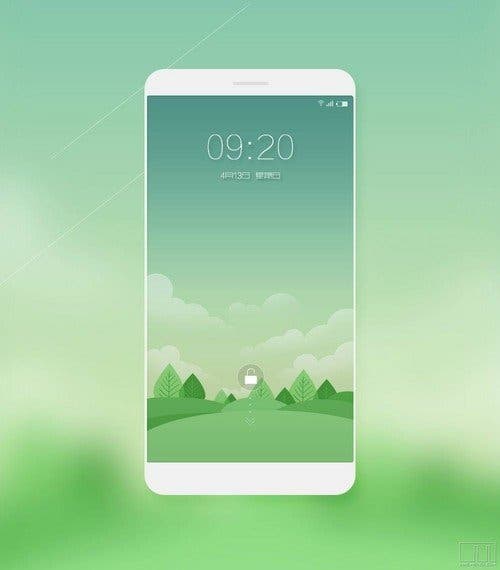 Meizu have long been rumoured to release an LTE device running a Mediatek processor. The Meizu phone is thought to get the next generation MT6595 chipset though and run the latest version of Flyme based on Android 4.4 Kitkat.

A release date for the new LTE Meizu could be as early as August, and although we have no solid evidence, we believe the new phone will be based on the current MX3 with a lower price tag. 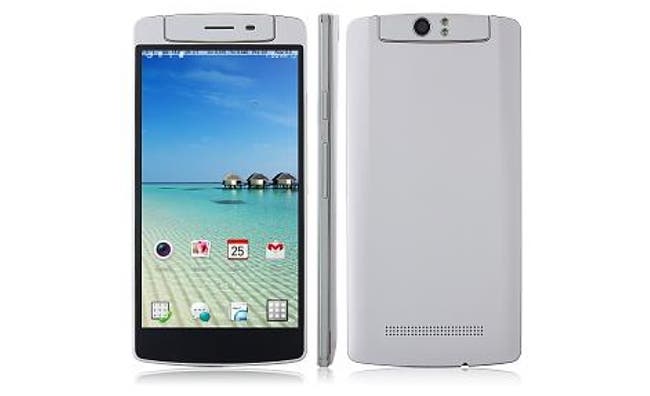 iNew will be among the first to release an LTE phone with the iNew V8. The iNew V8 is currently the only phone on the list which has had as near an official confirmation as currently possible.

Zopo, Elephone, Huawei, THL, TCL and JiaYu will also be preparing their jump to LTE once Mediatek have the goods to offer, and we can expect something from Xiaomi towards the end of the year.

Which Mediatek LTE phones would you like to see launch?