As makers of the current thinnest smartphone in the world, the Elife S5.5, Gionee are all set to take their game up by a notch.

The Elife S5.5, as you might already know, comes with a 5.5mm thin body that makes it the king of thin devices in the smartphone world. While some are still astonished as to how Gionee managed to pack all the tech in a 5.5mm body, Gionee have apparently prepared another smartphone that’s even thinner – the GN9005.

The device will, pretty certainly, have a prettier name during launch. Speaking of the launch, it appears as though it isn’t too far thanks to Gionee’s teasers around the device. The company has been aggressively marketing around the aforementioned teasers, and we certainly hope to see the 5mm Gionee phone sooner than later! 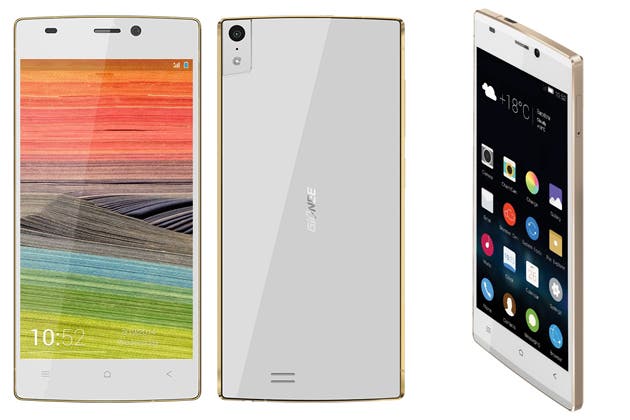 Given that Gionee managed to pack an octa-core CPU, 2GB RAM and a 2300mAh battery into the 5.5mm Elife S5.5, what do you expect from this blade of a phone? Let us know in the comments section below!