Very much according to the (gazillion) leaks, Apple did just unveil the next series of iPhones in 4.7-inch and 5.5-inch avatars.

The 4.7-inch version or the iPhone 6 comes with a 1134 x 750 pixel resolution, while the 5.5-inch iPhone 6 Plus finally becomes the first iPhone to sport a full HD resolution. From the keynote that I’ve been trying to stream rather unsuccessfully, it appears that the iPhone 6 Plus will work more like a knocked down iPad than a bloated up iPhone.

Under the hood sits the next iteration of processors from the Apple stable, the A8 (no points for guessing the name). It is based on the 20nm manufacturing process and is a shade smaller than the previous gen A7. Of course, it’s still a 64-bit CPU. It has 2 cores and operates at 2GHz.

Both variants have an 8 mega-pixel iSight camera, equal in resolution to the older gen iPhones. The 6 Plus, however has OIS enabled whereas nothing of that sort appears on the iPhone 6.

iOS 8 is what will keep the show running on both models. For those that aren’t interested in getting a new iPhone to get a taste of iOS 8, the public version of the firmware will start its rollout on 17th September. Pre-order for US folks will start 12th September, and shipping will commence 19th September. 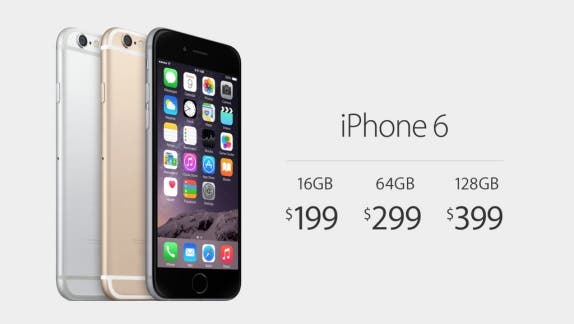 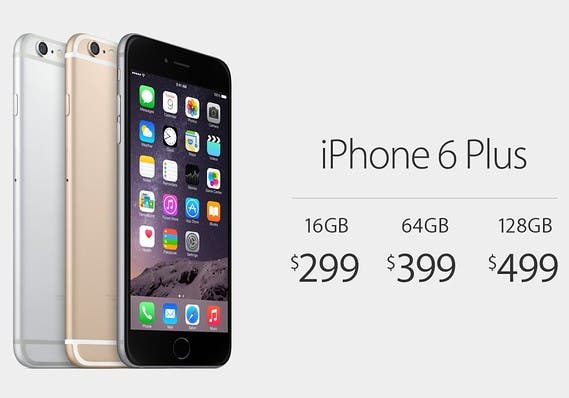 MUST SEE: iPhone 6 vs. top Chinese phones in a photo feature

Which one are you getting?

Previous How to: Fix Facebook Messenger chat heads not showing on MIUI 6