Pioneer certainly isn’t the biggest name when its smartphones you’re talking about. However, the Japan based maker seems to believe otherwise, and is about to launch a smartphone which we think is a bit overpriced for what it has on offer.

We’re talking about the Pioneer K88L that’s due a launch in the next couple of days. The device will come with a 1.7GHz octa-core processor, 1GB RAM and a 5.5-inch screen that’s sadly just 720p in resolution. Here’s where it gets worse: the K88L will cost a hefty 1799 CNY or roughly US$295. This is exactly as much as the much more awesome Meizu MX4! 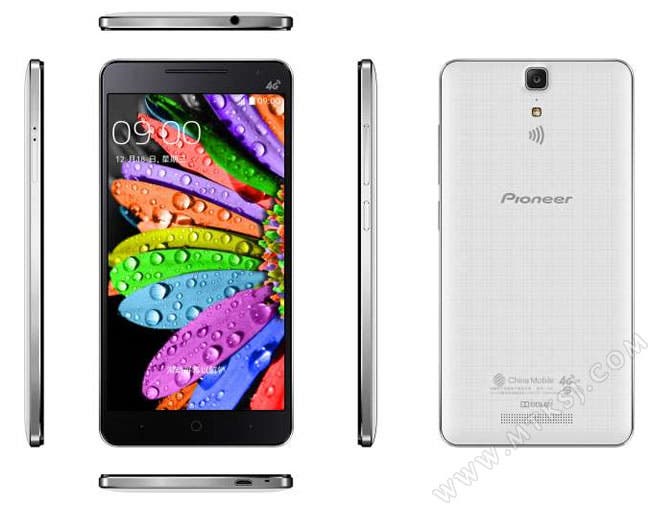 The only good thing about the device in our books is dual LTE, which means it’ll work more or less on any 4G LTE network across the world. Take a look at the complete specifications below:

It is going to be hard for Pioneer to sell this device which hardly has a feature that you could call its USP. Also, equally priced devices such as the MediaTek MT6595 powered Meizu MX4 don’t help! 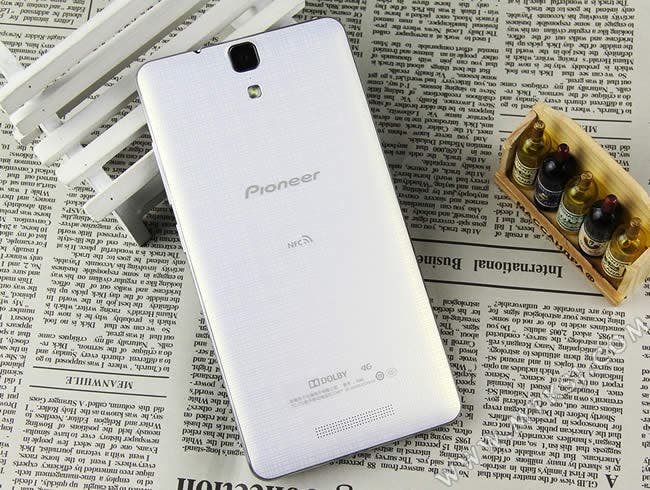 Previous How to: Use Google Now launcher or any 3rd party launcher on MIUI 6 (and more)

Next OPPO takes a U-turn, says Find 5 and N1 will get KitKat updates