Zopo are usually one of the first companies to get hold of the latest tech and launch phones available for customers outside of China to enjoy. So with LTE now hitting the mainstream we thought we would take a look at the sub $200 Zopo ZP520.

Back in the day, Zopo were the leader in Chinese smartphones for anyone not actually living in China. The company were one of the first to spread their wings outside of the Chinese mainland and they have seen some success around the world with some countries even getting official Zopo stores! 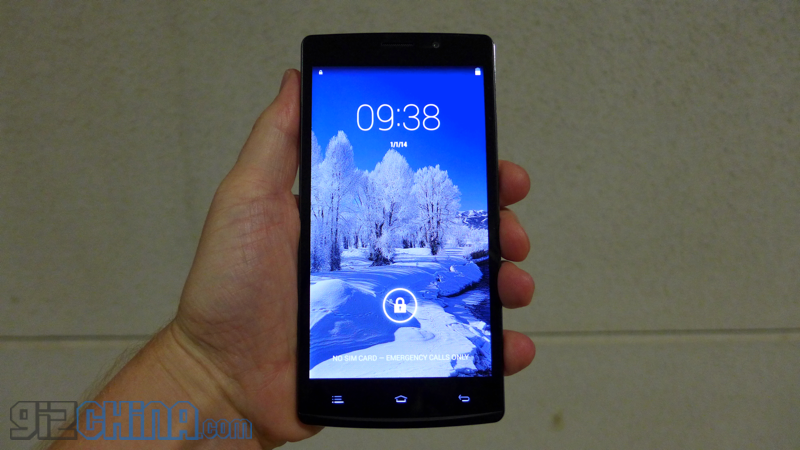 One of the reasons they have managed to keep interest alive is the fact that they are often one of the first to launch phones with the latest hardware. The Zopo ZP990 was one of the original quad-core, 1080p phones running a Mediatek chip, then there was the Zopo ZP998, the worlds first MTK octacore and now more recently they have adopted 4G LTE technology.

The Zopo ZP520 is one of the first Zopo phones to go on sale that offers faster LTE connections speeds. Like other phone makers such as Elephone, Zopo have opted for a current generation quad-core MT6582 processor with a MT6290 LTE model tacked on. 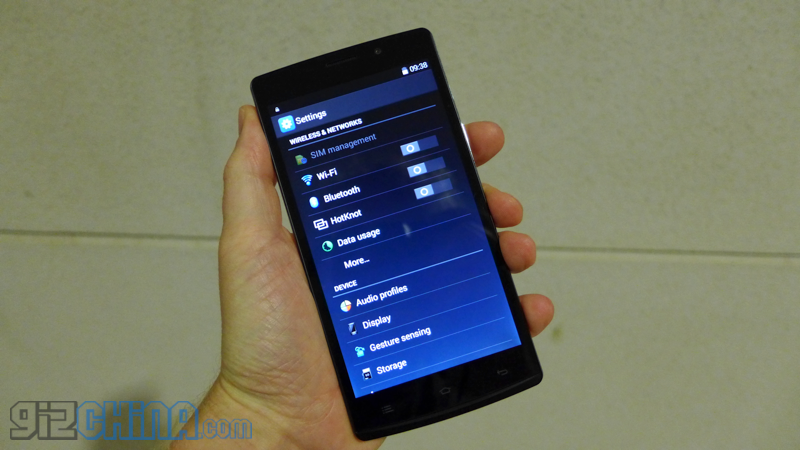 This has allowed Zopo to quickly adapt their current knowledge of the MT6582 and gain a very useful and sought after feature. Using the MT6582 should also give plenty of power for mid-range smartphone buyers, and in reality should keep the costs down, but more on that later.

It clear that the Zopo ZP520 has been styled on the Oppo Find 7. From the chin to the rear panel the Zopo is walking a fine line, one which could have Zopo being labeled a clone maker once again. 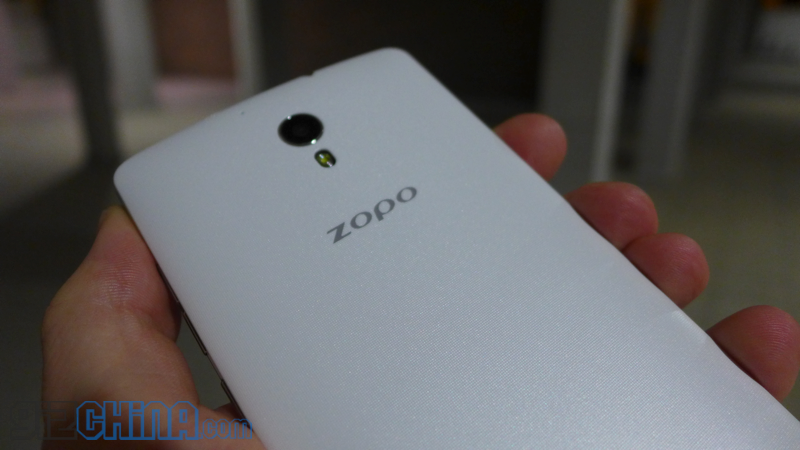 Build quality isn’t all that great either. The body is heavy and the removable rear panel bends and flexes even when it is connect to the main body of the phone.

You might be reading this and feel that I am being over harsh with Zopo, but I think this is exactly what they need at the moment. The Zopo ZP520 isn’t the worst phone I have used by far, but at $190, and that’s the lowest I have seen it for, it is way over priced. Take away the LTE and you have a phone that would be priced at nearer $120 if it were under another brand.

If Zopo want to remain competitive they need to start being more generous with their hardware! Zopo if you are reading this, launch the Zopo ZP520 with HD display, 2GB RAM and throw in a better optimised, faster, useable camera, and you might actually have a device worth considering. As it is it is hard to recommend the ZP520 when you can get a lot more for a lot less.