On the 29th of October, Oppo will unveil the Oppo N3 in Singapore in what appears to be the companies first international launch.

Since the Oppo Find 5, Oppo have officially offered their phones outside of China, but their launch events have always been China centric. Even the latest Oppo Find 7 was launched in Beijing at a China based event, but this won’t be the case for the N3.

The Oppo N3 will be unveiled in Singapore the first time an Oppo phone has been launched outside of China, and judging by the teaser image this will be an international launch that European and US fans can enjoy.

As for the phone itself, the Oppo N3 will be the third rotating camera phone from Oppo (behind the N1 and N1 mini), and is likely to receive a more compact design with fast VOOC charging. 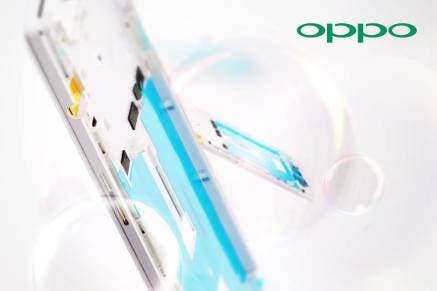 Teasers state that the phone could be offered in both stainless steel and lithium alloy bodies and will be based on a Qualcomm chipset with LTE and advanced camera features. The October 29th launch could also be the show where we see the Oppo O-Music launched too.

Next Fan made OnePlus 2 concepts published with dual front speakers