Real photos of the Ecoo Aurora plus pricing of the new Ecoo phone are in. Could this fingerprint reading phone be a match for the JiaYu S3 and Meizu m1 note?

Real photos of the Ecoo Aurora E04 are as is pricing and full specifications. On paper this new Ecoo branded phone could be a real competitor to the latest JiaYu S3 and Meizu m1 note. 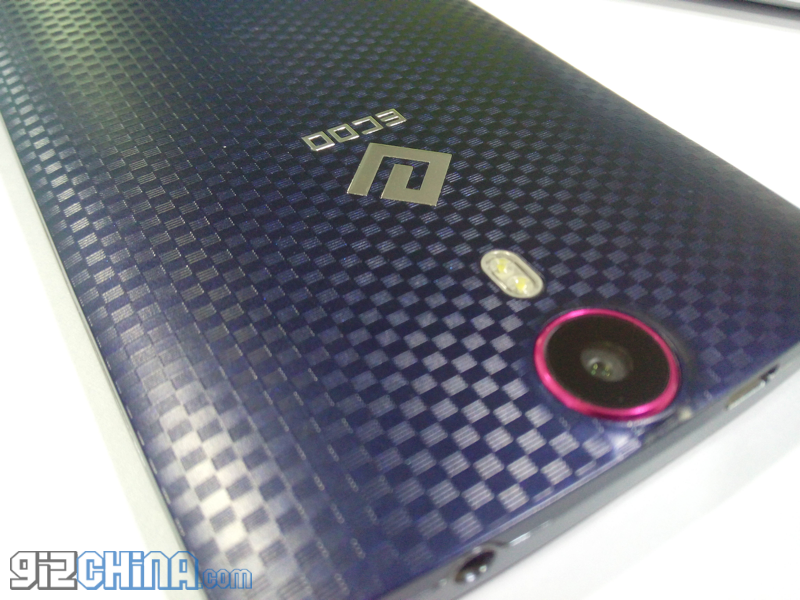 Exclusive real photos of the Ecoo Aurora E04 show the phone in black or white with a carbon look pattern on the rear, and dual LED flash. 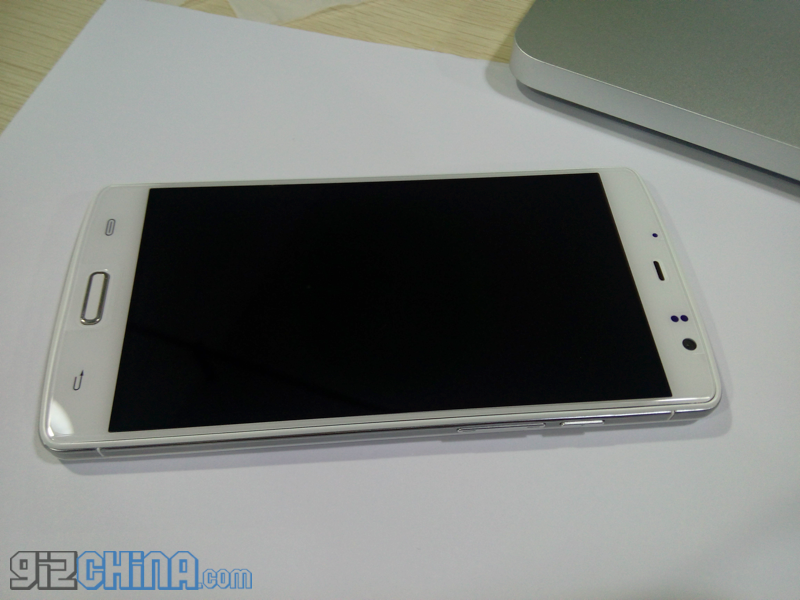 What do you think of the ECOO Aurora E04? Is it a match for the Meizu m1 note and JiaYu S3 basic?