If you read over the rumoured JiaYu F2 specifications a few days ago you probably though it was all good until you got to the CPU details, but new evidence suggests the phone might have a MT6732 SoC and FHD display.

JiaYu have received network approval for their entry-level JiaYu F2, but the rather than finally giving us some more final details to go with, the listing has created even more questions.

In previous leaks the JiaYu F2 was rumoured to launch with a 5-inch 720p display, 2GB RAM and disappointingly a quad-core 1.3Ghz MT6582 processor that doesn’t natively support LTE and must use a separate 4G modem. We we’re all pretty certain that these specs were accurate until the TENAA listing was revealed. 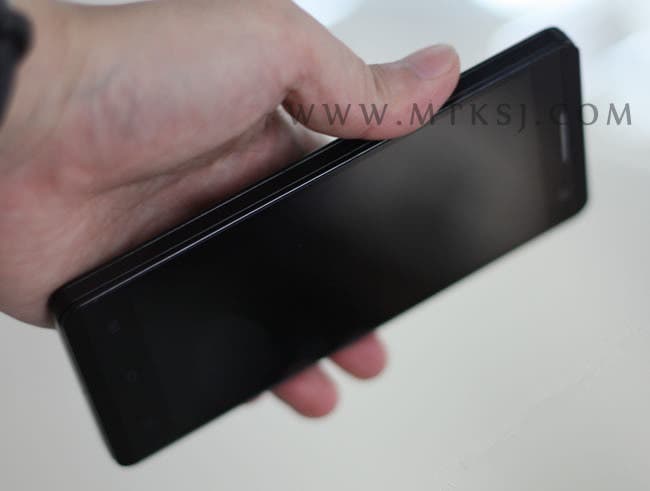 According to TENAA, the government body who test phones in China before they go on sale. The F2 has a 5-inch 1920 x 1080 display, however the MT6582 chip doesn’t support FHD displays. Either someone at TENAA has mixed up (it has happened before) or the F2 is rocking a different processor. Looking over the rest of the specs shows a clock speed or 1.3Ghz which could mean a MT6732M chipset (a lower power version of the 64bit chip), also worryingly the details also reveal 1GB RAM and TD-LTE support only!

So more questions have come from this TENAA listing than answers. Personally we are good with the idea of a 5-inch 720p display, but JiaYu really need to use at least 2GB RAM and the MT6732 chipset to keep up with the rest of the Chinese phone world.