USB C has been causing quite a stir since Apple, Google and Nokia all chose to adopt the new connector. So who will be next? LeTV seem to think it will be them.

LeTV have been working the teaser and leak scene for quite some time and the expectation for their new range of Android smartphones is really very high.

From what we have learned so far the LeTV phones will run Snapdragon 810 and MT6595 processors, some models will have 2K displays and there is even word of a model with 4GB RAM!

So what else could LeTV be bringing to the plate? Well a new teaser suggests that USB C could be part of the LeTV smartphone package. USB C has been gaining a lot of attention over the past few weeks with Apple, Google and Nokia all launching devices with the new standard.

USB C is basically an all in one cable that can both charge a device and transfer data at a terrific speed. Other advantages of USB C include the cable be has the same connection at each end and you can plug it in either way around. Eventually USB C will replace charging and data cables for most devices allowing just one wire to be used for almost everything. 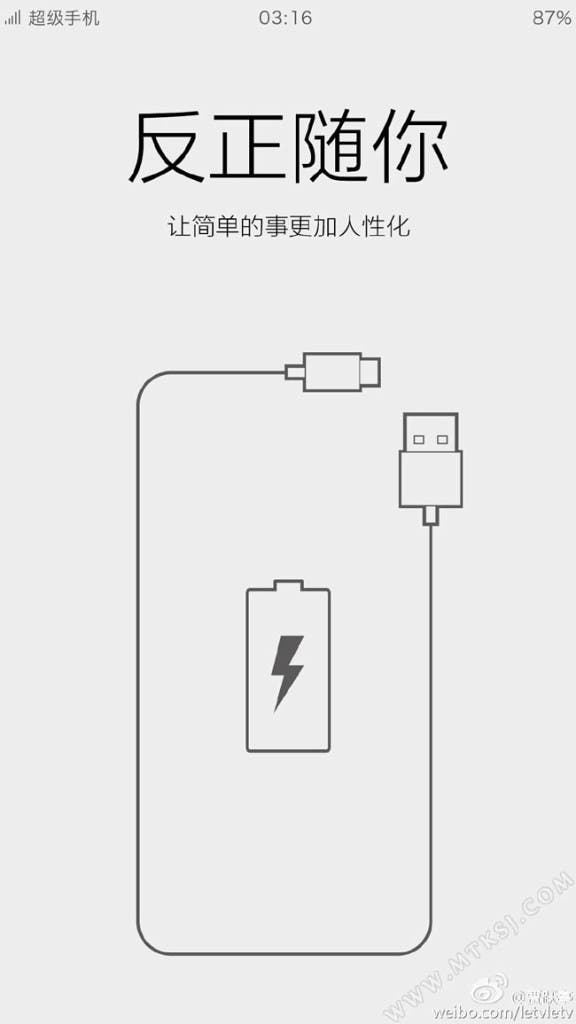 The LeTV range is really shaping up to be something quite exciting, are you looking forward to the eventual launch of these phones?

Previous Lollipop based OxygenOS, CM12 for the OnePlus One will come before month end