Ulefone have begun teasing the Be Pro, the real name of the Ulefone Be Pro Mini. Here are full specification details of this 5-inch phone.

When Ulefone announced that they were building a smaller ‘mini’ version of their BePro we were quite excited. The idea of a 5-inch phone with 64bit processor, LTE, and 2GB RAM sounded really tempting, but the official details leave much to be desired. 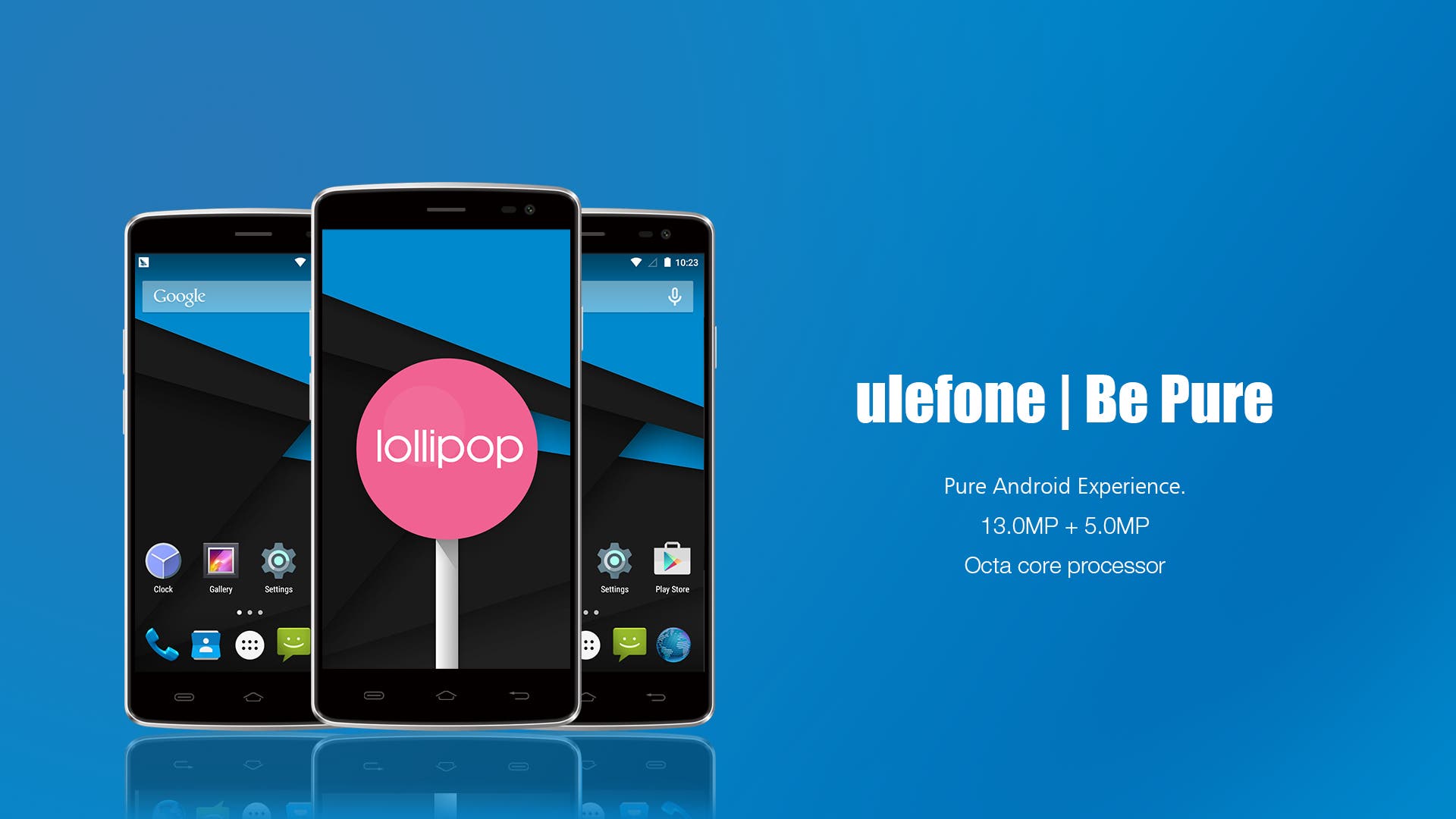 Specs for the mini phone, revealed to actually be named the Ulefone BePure, included 1GB RAM, an octacore MT6592 chipset, 5-inch IPS display, 13 mega-pixel main camera and Android 5.0 (some time later in the year). Ulefone have even announced pricing for the BePure, $149.99 is what the mini phone will cost (unless that’s misdirection on their part) which is a little steep when compared to the newly launched Mlais M52.