Ulefone are joining a very long list of Chinese manufacturers who are launching new devices this month. Here is what we know of Ulefone’s device so far.

Ulefone are to join the 3GB RAM ARMS race with a new phone that will launch at the end of this month. The company have been quiet on the specifics but it is widely believed phone will be the Ulefone Dare N1.

The Dare N1 was meant to make an appearance during MWC in Barcelona, but for whatever reason the phone didn’t turn up. The N1 looks similar in appearance to the Meizu MX4 from the rear (according to renders we have seen) and will include a fingerprint scanner, and dual LED flash. With 3GB RAM on tap it also makes sense that a 64bit processor will be a piece of the puzzle too. 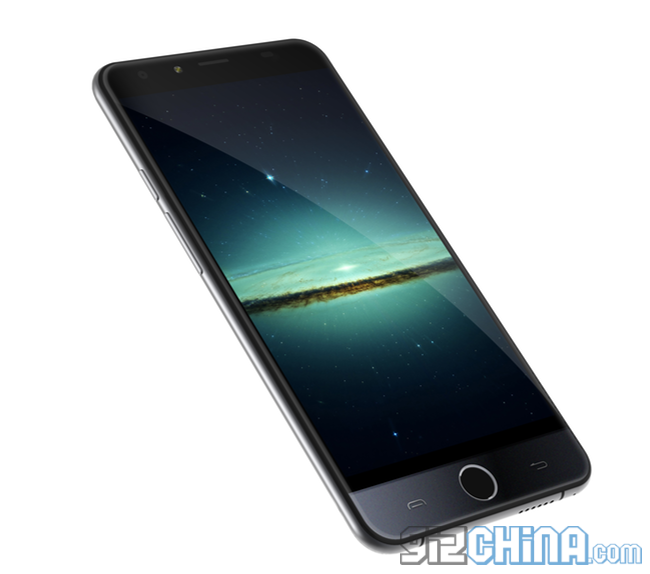 With Mlais, and Elephone also launching flagship Mediatek phones this month will Ulefone have much of a chance against the competition?

Previous LeTV X600 out of the box and ahead of launch

Next There are 10 hotly anticipated China launches this April! Here are the details