LeTV aren’t the only video streaming company heading in to phone hardware, Chinese video site PPTV are also zeroing in on the booming industry.

To say we have been impressed with LeTV over the past few months is a little of an understatement. The online video service has released it’s own flavour of Android named LeUI, 3 rather good-looking flagship Android phones, and even signed a deal with Aston Martin.

With all this exposure it comes as no surprise that rival media provider PPTV are eyeing up the mobile phone market with a possible device of their own. 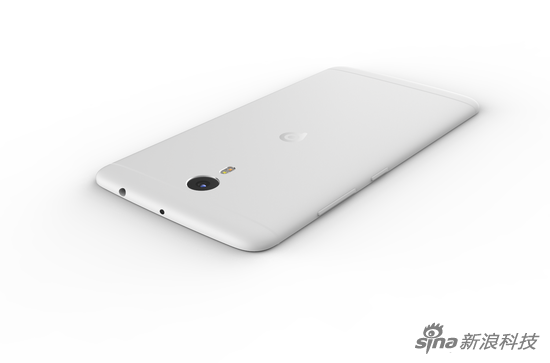 Renders of the PPTV smartphone show a very slender, unibody phone made from alloy in three colours. We can see from the render dual speakers in the base, a possible USB type C connection and dual LED flash below a rear camera. 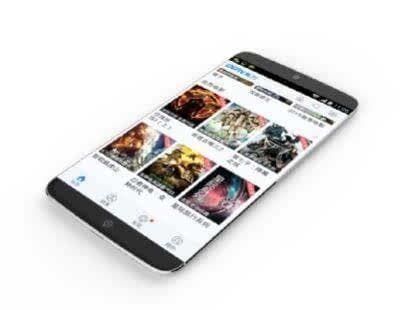 An image of the front of the phone shows a zero bezel design with very little bezel at the top or bottom of a large display. The design also seems symmetrical from the front too with a single home button mirroring the location of the front facing camera.

It is unclear what hardware we can expect to see in the PPTV phone, and if there will be more than one device available, but we will keep a close eye on the news as it develops.