Xiaomi’s Mi Band ruled the entry-level fitness tracker roost for quite a while and in many a market. It was announced in India alongside the Mi 4i for an attractive 999 INR. With just a week since its first sale, it appears there’s competition already.

The competition is in the form of the Yu YuFit fitness tracker that came with the Yuphoria earlier today. The YuFit is priced at exactly the same amount — 999 INR (US$16) — but offers more features, the top on the list of which is an OLED display.

The Mi Band has 3 LEDs that are used to track fitness; the YuFit, on the other hand, serves as a minimalistic notification device as well as a fitness tracker. Coming back to the YuFit, it’ll also have a subscriber-only feature called Personal Trainer which will come free for the first 1000 buyers. 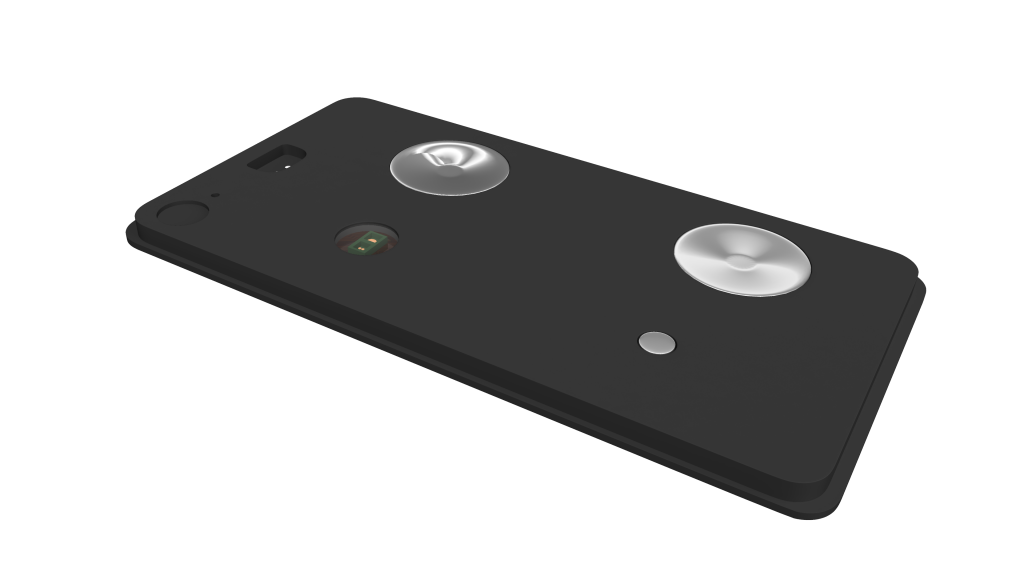 Yu also announced the HealthYu ‘medical assistant’ today. The device essentially is as big as a cassette, and does some rather interesting things such as monitoring your pulse, blood pressure, ECG, respiration rate, body temperature and blood oxygen saturation level.

Xiaomi Wear 2.0 App arrives with a set of new features