Xiaomi’s latest Mi Smart Band 5 is now expanded to the firmware version 1.0.1.84. The latest update aims at improving the overall quality of the band by enhancing its performance and crushing some known bugs. Although the previous update brought automatic workout detection which automatically knows your workout mode and acts based on it, the new update doesn’t bring a lot new. According to the users, the update has brought accuracy to the tracking functions and the increased the overall speed in some features.

The REM sleep feature which was enhanced with the 1.0.1.84 firmware version sees improvement. Since the commencement, we haven’t seen any major or minor issue with the sleep pattern or with REM Sleep data reported by the users. Interestingly, users are reporting better results with heart rate monitoring and step counter. 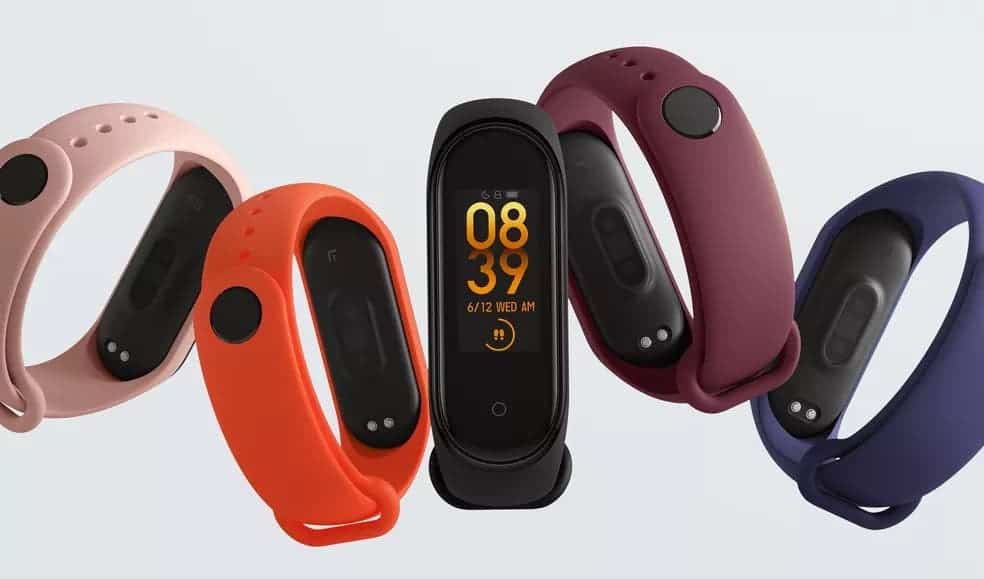 The new update is currently being rolled out in Indonesia and will be soon rolled out in other countries in the upcoming days. As usual, you have to first update the Mi Fit app to the latest version. Once updated, the Mi Smart Band 5 should be ready to install the new 1.0.1.84 update version.

The latest version of the Mi Fit application is already now out on the Google Play Store; meaning Android users can now straightaway update their applications; whereas iOS users will still need to wait for some time for the update to show up. With the latest update, v1.0.1.32 has started to roll out for the  Mi Band 5; which brings two major new features to the previously smart fitness tracker. The band can now automatically detect exercise and toggle on the exercise mode. Xiaomi has packed in a new automatic motion detection feature, which can detect your current exercise mode and toggle it on, in the smart band. This new feature could come in handy for people who forget to turn on the exercise mode during workouts. Smartwatches and smart bands such as the Honor Magic Watch 2 have already seen an similar feature.

Previous Beware! A malware in some cheap Chinese phones can steal user's money