It has not been easy times for Zopo, the company that was once one of the most expected in China, now struggles with unattractive and overpriced releases, for most of users. But the company expect to change this with a new range of devices, the Color C series.

According to Zopo’s media team, from today the new Color C series will be launched on the market. The new line aims to attract young consumers who care about style and bright, but are not willing to pay a fortune for a phone.

The full details of Color C series were not disclosed by the company yet, but so far we can say that Color C phones will arrive with a new 64-Bit Mediatek SoC and LTE. From the pictures below we can see the name of the series be justified, with color options as White, Yellow, Pink, Blue and Black. 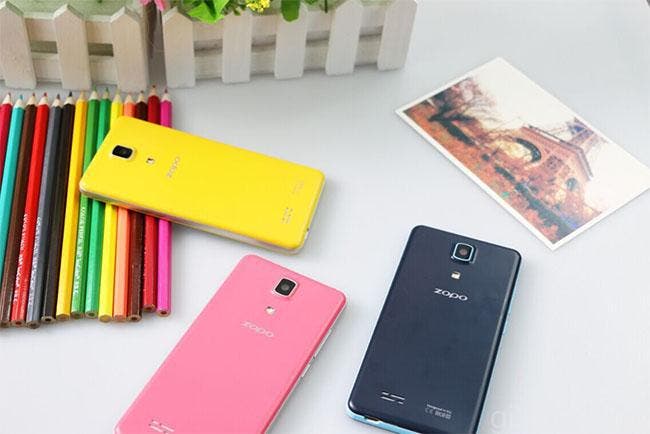 Another interesting thing is that the device may count with a LED flash on the front-facing camera, a feature that is becoming quite popular among companies. On the home button we see a design similar to ZTE Nubia series, and that has been used in some Zopo phones this year, the button also acts as notification light.