The Gionee Elife E8 launch is taking place as you read this, but it appears as though one of the many vendors that Gionee works with for the Western markets couldn’t wait to reveal the specs.

Gionee’s partner for European markets, i.e., Allview released the specifications of its X2 Xtreme moments back. The phone comes with a 6-inch display with a QHD resolution of 2560 x 1440 pixels, and is powered by the popular MediaTek MT6795 (aka Helio X10) processor that is starting to feature in many flagship phones.

There’s 3GB of RAM to boot with the 64-bit octa-core processor. As always, Allview (Gionee) has emphasized the camera department, which in this case includes a 24 mega-pixel sensor on the rear (with 4K video) along with an 8 mega-pixel front facing camera.

Right below the said 24 mega-pixel camera sits a fingerprint sensor, which you can expect to see on almost every mid-range and high-end Chinese phone this year. Apart from that, the X2 Xtreme has a 3500mAh battery, a 64GB of on-board storage and a price tag of an equivalent of US$550 for the Romanian market. The phone will start selling the country 15th August onward.

If you’re expecting some more fireworks from Gionee for the Elife E8 launch, stay tuned. 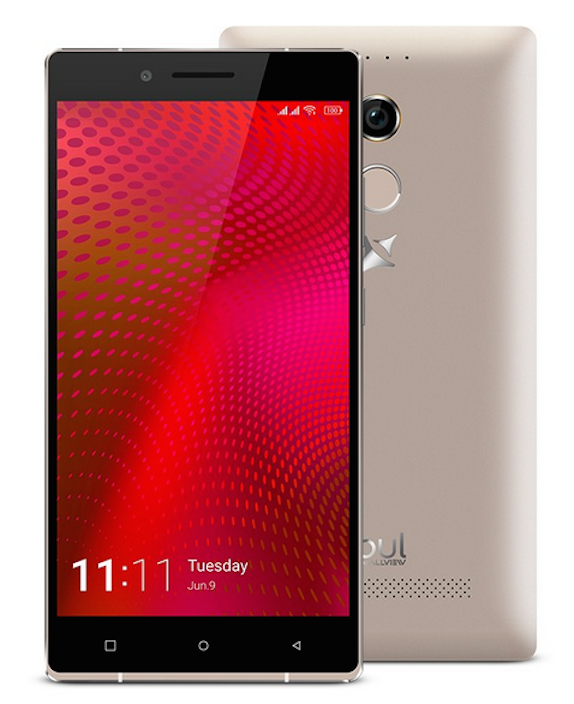 Previous ZTE working on a phone with 4K screen?