With every new product launch outside of the smartphone segment, Xiaomi is indicating that it wants to be more than just a phone maker — the company wants to be a lifestyle brand.

If you aren’t aware, Xiaomi already has a bunch of smart home accessories including WiFi controlled sockets, extension cables, and WiFi routers. The first-gen Xiaomi WiFi router has been around for a while, and the company recently gave it an upgrade which now means that the WiFi router comes with up to 6TB of storage. 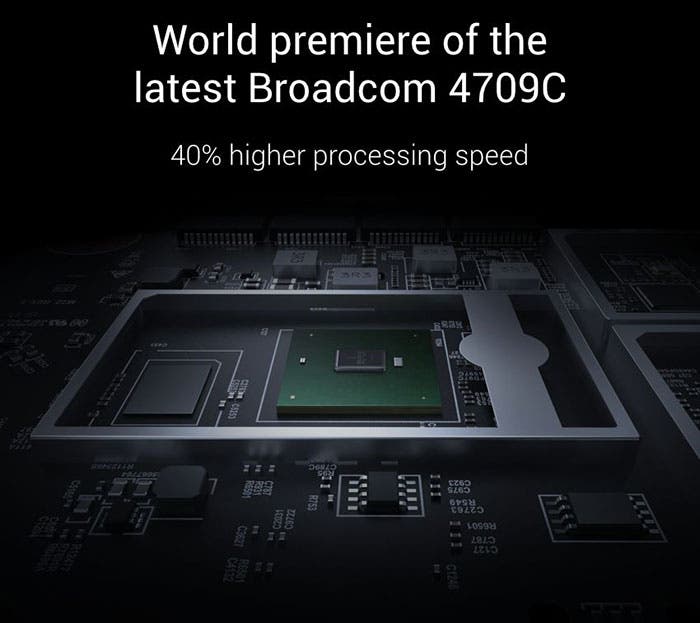 6TB is, of course, not going to come cheap. However, if you’re keen on trying it out, you could take a look at the 1TB version which costs just US$161 and is good enough to give you a taste, I assume. The WiFi router, with the available storage, isn’t just a NAS but it also has a proper operating system running on it using which you can directly download content off the internet on to the routers storage, and then stream it to connected devices via 2.4GHz/5GHz WiFi.

The dual antenna router is powered by the Broadcom 4709C processor and has 512MB of on-board flash. Like mentioned, the 1TB version costs US$161 on GearBest, and if that won’t suffice, the 6TB one goes for US$574. Please note that the products are on pre-sale and shipping is expected to commence 2nd week of July.

What are the benefits of Wi-Fi 6? – Here are what you need to know

We Can’t Compare 5G With WiFi – Its Advantages Are Obvious