A Xiaomi Mi TV 3 was recently spotted in company device information, but the old leak showed a slim, 5mm profile that put the idea of a Mi TV in question. The picture only showed the side, which didn’t give away much, with the date of 7/16 (July 16th) and the letters “PK.” VP Liu De said at his Weibo account a few days ago that the device is “high-tech” and “beautiful,” which, again, doesn’t tell us much. And “PK,” for all we know, could be a codename for the device instead of a hint as to the actual name of the device. 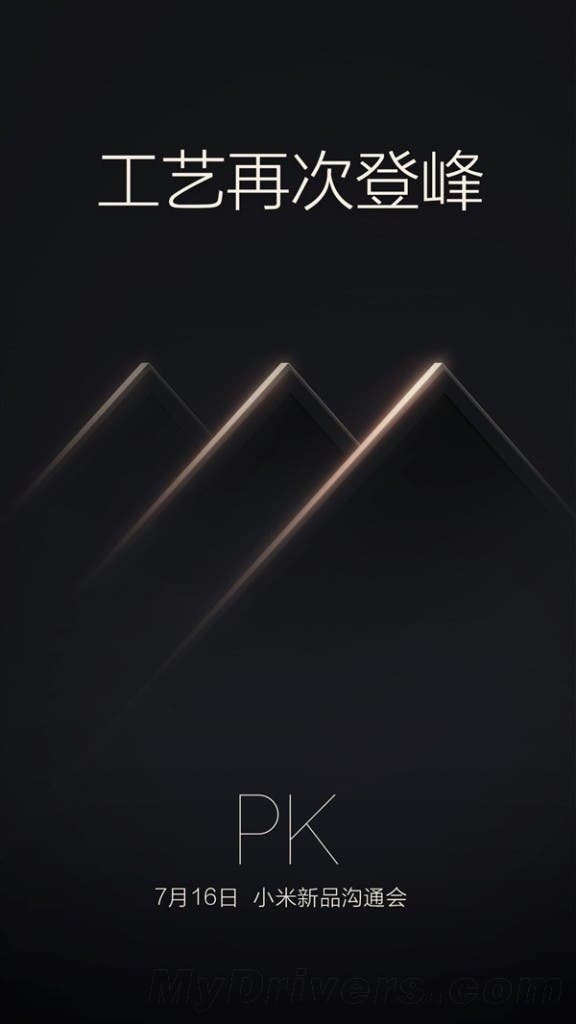 More pictures leaked from MyDrivers provides the same thin profile “PK” photos from before, but adds one new picture at the bottom: instead of just the side, we get to see the front, including some of the display. With the disproportionate top and sides, it appears as though Xiaomi has given us a definitive clue. Yep, get your money ready: a super-thin, Mi TV 3 will be revealed this week! We’re not surprised: we had it right all along, but we’re glad to see Xiaomi give credence to our claim.

July 16th is not far away, so we’ll find out then. At this point, though, we can safely say that your TV-watching experience will be thinner, lighter, and faster than it’s ever been.

Next Refurbished, unboxed OnePlus Ones on sale for 13k INR/$205