LeTV surprised us all with their first Android phones, and have actually done something rather amazing! They have sold 1 million LeTV phones in just 3 months.

LeTV have been around for a few years as a video streaming service in China, then a smart TV vender and most recently an Android OS, and mobile phone brand. So far LeTV have launch 3 of their “Le Superphones” and with all sales totted up have managed to sell 1 million phones!

1 million smartphones is an incredible number but it is even more impressive considering it has only taken the company 3 months to achieve this milestone. 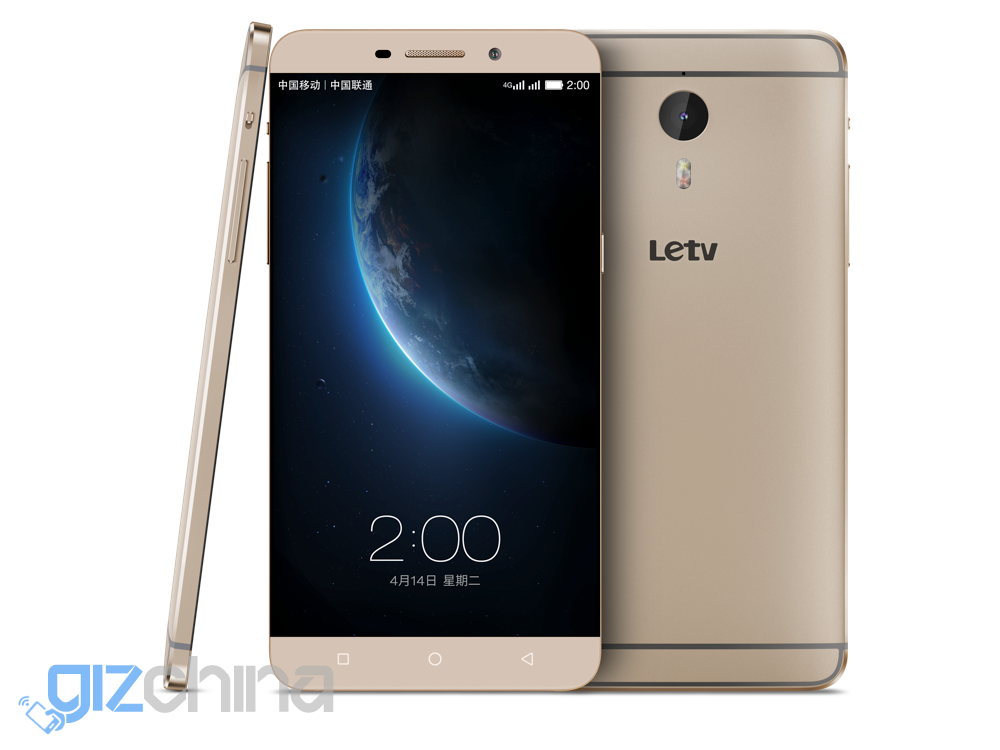 The LeTV range consists of the LeTV Le 1 which we reviewed here, and have been throughly impressed by since it arrived at the office. The Le 1 Pro with beze less all metal design and wireless HDMI and the Le Max with 6.33 inch display and fingerprint scanner.

We are currently waiting for our LeTV Le Max to arrive so that we can review the flagship phablet. Stay tuned.