A few Zopo phones did make their way into the Indian market a couple or so years back via unofficial means, but this is the first time that Zopo has announced a phone for India.

The Zopo Speed 7 is the device that gets to be the first Zopo phone to see an Indian launch. The phone was announced at an event held in New Delhi earlier today. 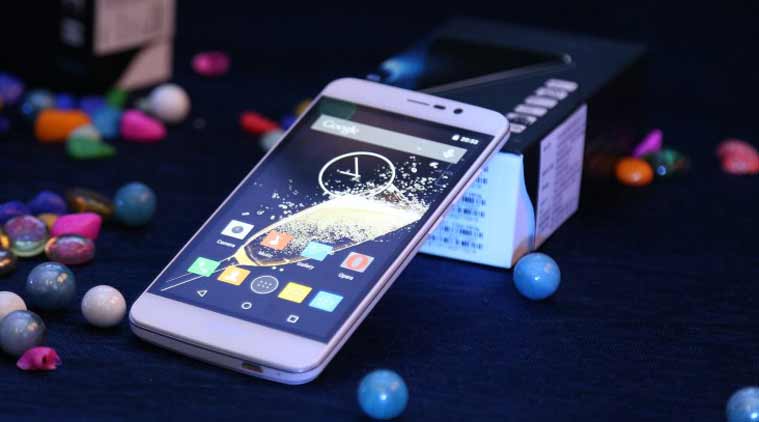 India is a market with a huge potential. It is the fastest growing smartphone market globally and after success in Europe and other Asian countries, it was a logical step to come here,” “In two months, we will launch our second device, priced between Rs 13,000-15,000… We may also look at launching a smartwatch in India

At 12,999 INR, the phone is decently priced but Zopo is far from being a household name in the Indian market, which will make the entry something to watch out for.