John Sculley has at least two companies under his belt, but it’s his antics in the early days of Apple (which includes ‘firing’ Steve Jobs) that he’s best known for.

Obi Worldphone is Sculley’s second attempt at reviving a smartphone brand that failed miserably. Obi Mobiles launched in India last year, but there was hardly any traction gained. The very folks are back with some new phones and a new name — Obi Worldphone.

The two phones that Obi Worldphone has debuted with are the SF1 and SJ1.5. The SF1 comes with the infamous Snapdragon 615 with 3GB RAM/32GB ROM, a 13 mega-pixel rear camera, 5 mega-pixel front facing camera and a 3000mAh battery. It has a 5-inch 1920 x 1080p display, which Obi Worldphone claim comes from JDI. 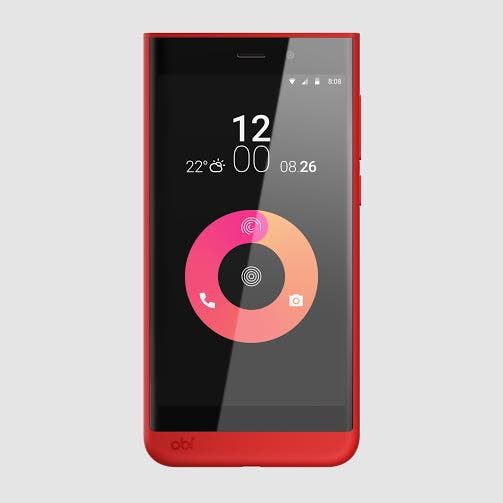 Moving on to the SJ1.5, besides having a not-very-easy-to-remember name, it has the same 5-inch screen but with a lower 1280 x 720p resolution. The processor in this case is the MediaTek MT6580, something we haven’t heard much about yet. It comes with 1GB RAM, 16GB storage, an 8 mega-pixel rear camera and a 5 mega-pixel front-facing camera. The SJ1.5 has the same battery capacity as the SF1, i.e., 3000mAh.