Xiaomi’s Redmi Note 2 has been on the watch list of many tech enthusiasts, and now the turbo charged Prime model goes on sale with international shipping. 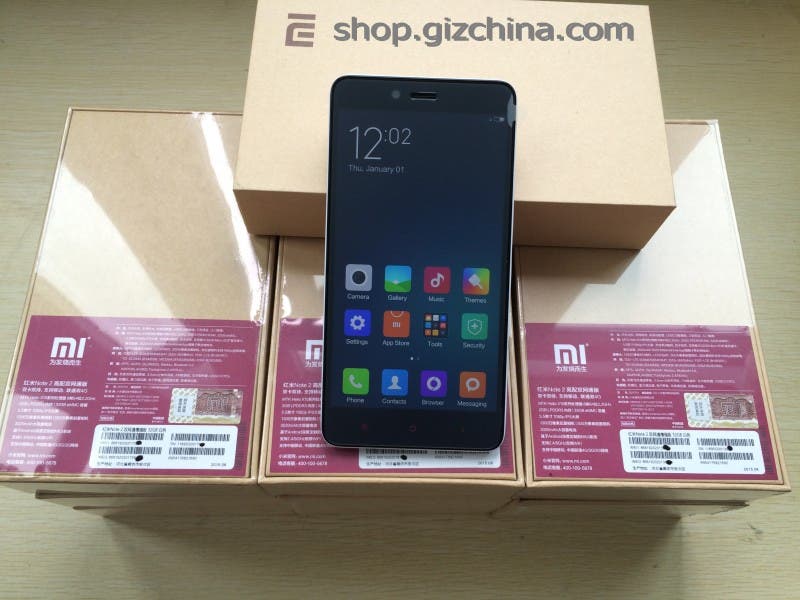 At the time of writing only the white version of the phone is available to order, but additional colour options will be on sale once they are released.

Next Honor 7 repeats its Chinese performance in Europe, sells out in one day