After impressing one and all with their smartphone launches this season, LeTV has moved on to one of the hottest markets — Virtual Reality.

The visuals appear to be as if coming from a 2K display thanks to the module LeTV use for the headset. According to the Chinese company, it comes from none other than Sharp.

The Super Goggle set also does 3D video, which should be something pretty exciting to try out. 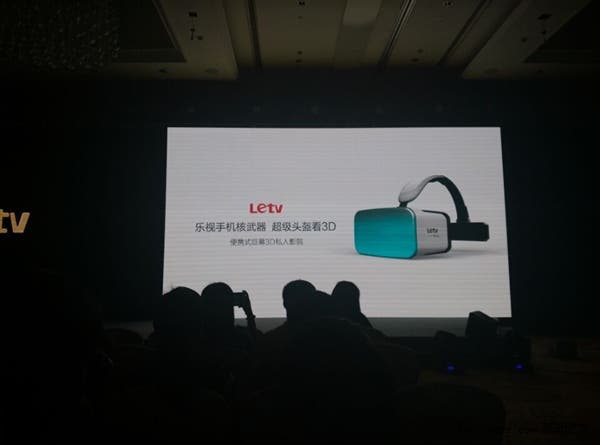 September 19th is when the Super Goggle will be made available for purchase. LeTV being a content-first company will also release pricing details for a subscription package especially tailored for the VR headset in the coming few days.

I’ve only tried the OnePlus VR headset so far, and its safe to say I was as excited as a 2 year old seeing a remote controlled car for the first time. Any VR enthusiasts here? What would you be happy to pay for a product like this?