Yu’s holding a launch for its new (couple?) phone(s), but thanks to a leak via an online listing, we’ve managed a peek at the upcoming Yu Yunique.

Yu has three devices in its kitty as of now, including the Yureka, Yuphoria and the Yureka Plus. The Yunique will be its fourth phone, and like the other three, it’ll be fairly budget. What’s more interesting is that the Yunique is set to become the world’s most affordable Cyanogen OS phone at 4,799 INR or US$72 if the listings are to be believed.

Previous leaks have pointed at a Snapdragon 410 SoC that the phone will have. The new listing is consistent in that claim, and goes on to tell more about the phone. This includes a 4.7-inch 1280 x 720p HD IPS display, 1GB RAM, 8GB ROM an 8 mega-pixel rear camera (with an impressive f/2.0 aperture) along with a 5 mega-pixel f/2.4 front facing 83-degree lens. 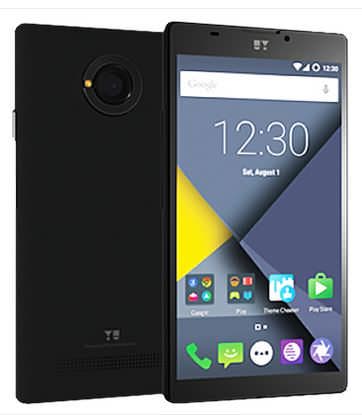 Last but not least, the Snapdeal listing says that the Yunique will have a 2,000mAh battery. Certainly not mind blowing, but definitely something you would expect from a US$72 phone.

The launch should be underway now, and full details should be out in a couple of hours.

Previous Meizu boss confirms next flagship will have a 1080p display