Xiaomi’s Mi 4c is all set to launch in a matter of few hours in China. The September 22nd launch, the model name and a few other details about the smartphone have been confirmed by none other than Lei Jun and Bin Lin, aka two of the biggest bosses at Xiaomi.

The Xiaomi Mi 4c is expected to more or less be a replacement for the Mi 4i. The Mi 4c was glimpsed in leaked pictures earlier today, which you can see below.

Quite clearly, the Mi 4c looks fairly identical to the Mi 4i. The same polycarbonate white back, black front (Xiaomi’s popular ‘panda’ scheme). 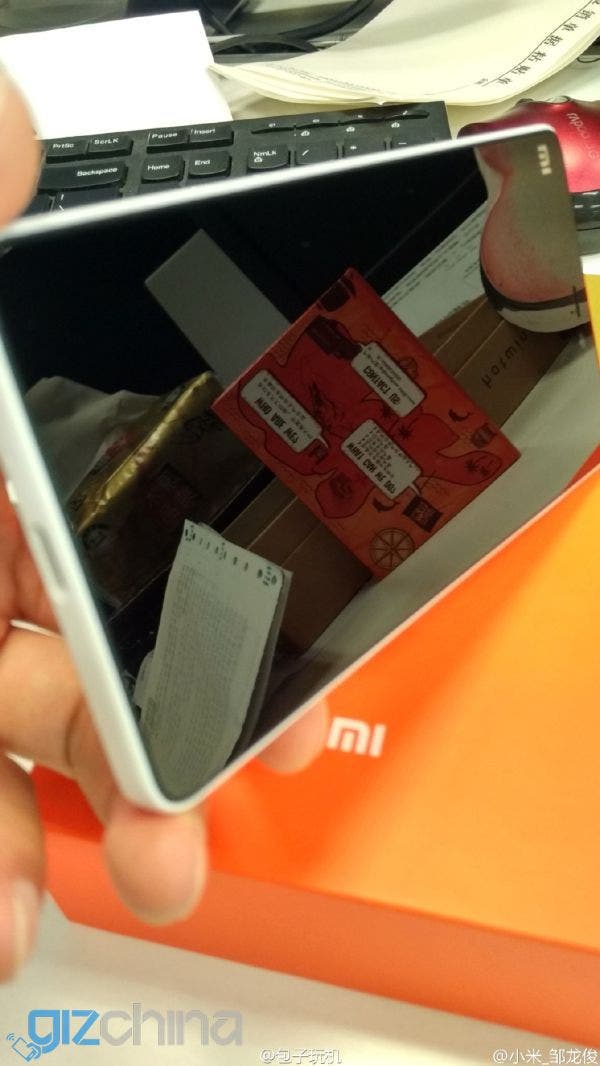 What has changed is the USB port (the Mi 4c will have USB Type-C), the processor (from the Snapdragon 615 to the Snapdragon 808) and most likely the RAM. Xiaomi is expected to launch a 3GB RAM version of the Mi 4c as well, while the Mi 4i ships in only a 2GB version.

Other specs, including the lovely 5-inch 1920 x 1080p screen and brilliant 13 mega-pixel camera are expected to stay the same.

Another something, perhaps not as noteworthy as the specs, that is to change with the Mi 4c is Xiaomi’s packaging. Xiaomi have traditionally shipped their devices (and accessories and gadgets) in plain recycled cardboard boxes. The Mi 4c will reportedly ship in a more youthful colored box.

During our time spent with the Mi 4i, we weren’t super impressed with the phone and hope for the Mi 4c to rectify the shortcomings. 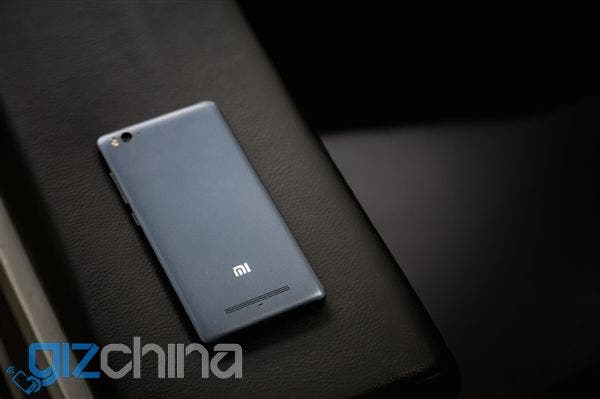 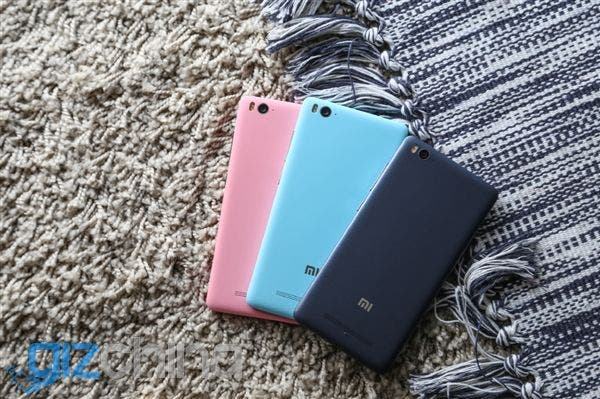 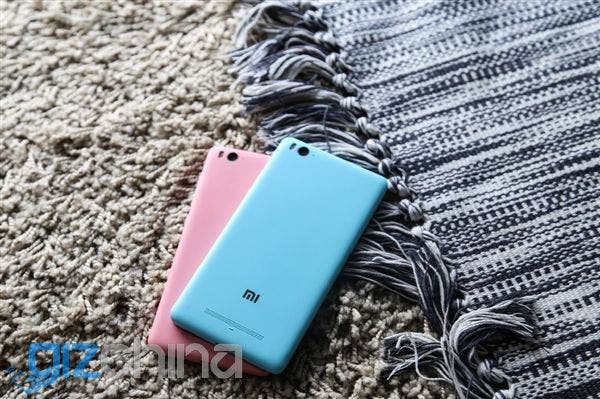 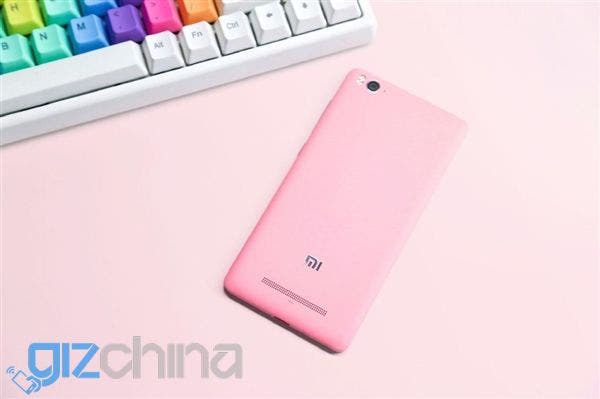