Brands from China, including those that had been operating for a while, have taken inspiration from Xiaomi. Xiaomi is only a young company, but is already a near-household name (it is way beyond that in China) in every market it operates in.

In recent years, we’ve seen many more micro-brands come up, those that have looked to leverage online commerce and learn from Xiaomi’s experiences. The scale, and the sheer method that Xiaomi employ can sometimes be daunting for newcomer phone makers.

LeTV is a company that launched its first phones only a handful months back, but is already showing a lot of intent. The three phones the company launched back in the first half of 2015 are still fairly sought-after, with frequent discounts and price-cuts playing for LeTV. 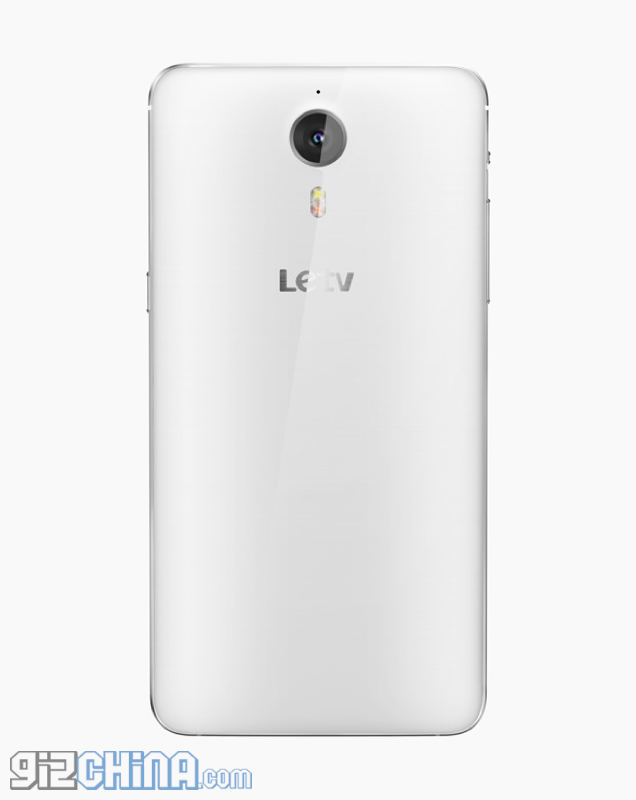 What’s next for companies like Xiaomi and LeTV is their march to developed markets in the West. Xiaomi very clearly has the US and other countries on its roadmap, and has even set up an online store (which sells only accessories, no phones) for them.

LeTV, on the other hand, already has presence in the US, but as you would’ve guessed it, doesn’t sell phones there.

Brian Hui of Lemall International told Tech in Asia, “We’re a global company that doesn’t distinguish between our US and Chinese consumers, and are committed to delivering a high-quality, seamless experiences across all of our devices and platforms, regardless of location”.

While it does sound extremely cool to have a one-product-for-all approach, LeTV will (and they probably already do) realise how different the Chinese market is from other markets, let alone the US.

LeTV however seems to have created a recipe for the secret sauce it needs to make it big in the US. “Over the past year, we’ve done a lot of work to grow an elite and agile team in the US, to carry out what we call our tri-city strategy: implementation and application in Beijing, technology and innovation in Silicon Valley, and media and entertainment in Los Angeles. In the process, we’ve been adapting and fine-tuning our US efforts to address the needs of our audiences,” Hui adds.

With the smartphone market in America finally making a move to unlocked and non-contract devices, LeTV will thank its stars.

If you’re in the US, be sure to keep checking Lemall.com, i.e., the online store where you’ll be able to purchase LeTV products.

Next Confirmed: Meizu m2 will launch next week in India