Elephone promise to release source code for the Elephone P8000 has been pushed back to the 1st November, but they hope to follow up with Elephone P9000 code too.

Elephone aren’t the only Chinese phone maker to attempt to release source code for its phones this year, other brands are also hoping to make the kernel source code accessible to more people in the hopes that a development community will get behind each brand.

Originally Elephone planned to have the source code for the Elephone P8000 (review here) available in August, but those plans have been pushed back to the 1st November instead.

With source code developers are able to open up the code of a phone and either build their own ROMS, port ROMS or fix issues with current systems for their phones. The Elephone P8000 ships with a 64bit processor and Android 5.1, but with developer help we can expect Cyanogen ROMs and other updates in the future. 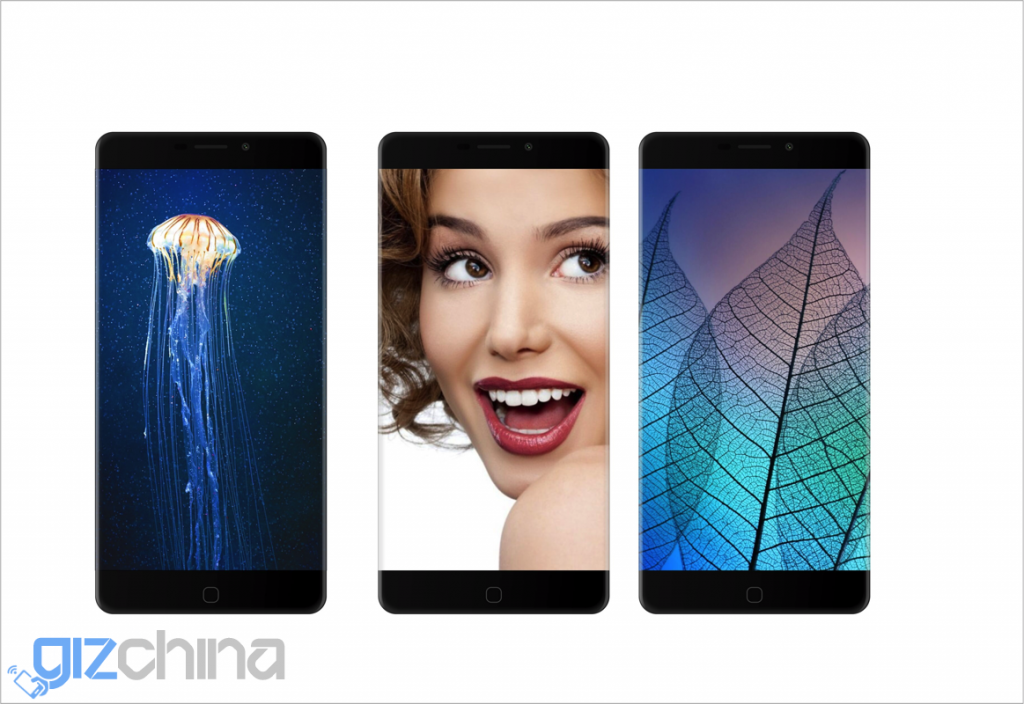 Elephone also say that they hope to extend source support to their upcoming range of P9000 phones. The Elephone P9000 will come in 3 models all with the same Mediatek Helio chipset, but slightly different designs and hardware configurations.

Are you an Elephone ROM developer? Which ROMS and updates would you like to see on the Elephone P8000?

Next OnePlus X launched, will cost from $249