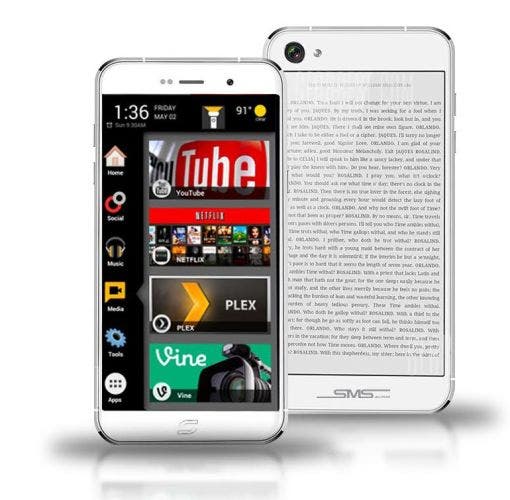 If you fancy a cheap dual-screen phone, you’ll surely have heard of Oukitel’s U6 which has been in production for a while now.

However, if you’re in the west and don’t want to wait for the U6 to come out, there’s a fairly similar phone that’s on sale already.

Known as the Siam 7x, the phone has all things that come with the U6. Let’s take a look.

It also comes with the same IR Blaster as the U6.

Now for the catch: the Siam 7x is priced twice as much as the U6, at $549. Liliputing notes that the Siam 7x also had a Kickstarter crowdfunding campaign of its own, which got plugged due to a copyright claim.

What’s also worrisome is that the phone won’t support most 4G LTE frequencies in the US, which is why it hardly makes sense to get one even if you don’t mind paying the $549 asking price.