You recently would’ve read about the upcoming Ulefone Power, which as the name suggests, is a phone with plenty of power (read: battery).

In a blog post, Ulefone have revealed exactly how the Power will look. Sure it isn’t going to be the thinnest phone around, but we must admit the Power does look like an appealing amalgam.

Ulefone also say that while they ‘could have reduced the thickness of Ulefone power to 8mm, but to add some useful components and also improve the cooling system, kept the extra 1.5mm’. We’ll know how well that fares when we test the phone to review it here.

The Power does have a characteristic Ulefone design touch to it… which isn’t something bad per se. The pictures also depict the phone with a wooden rear, which makes us wonder whether it’s going to be a bundled accessory or an add on.

Take a look at the pictures: 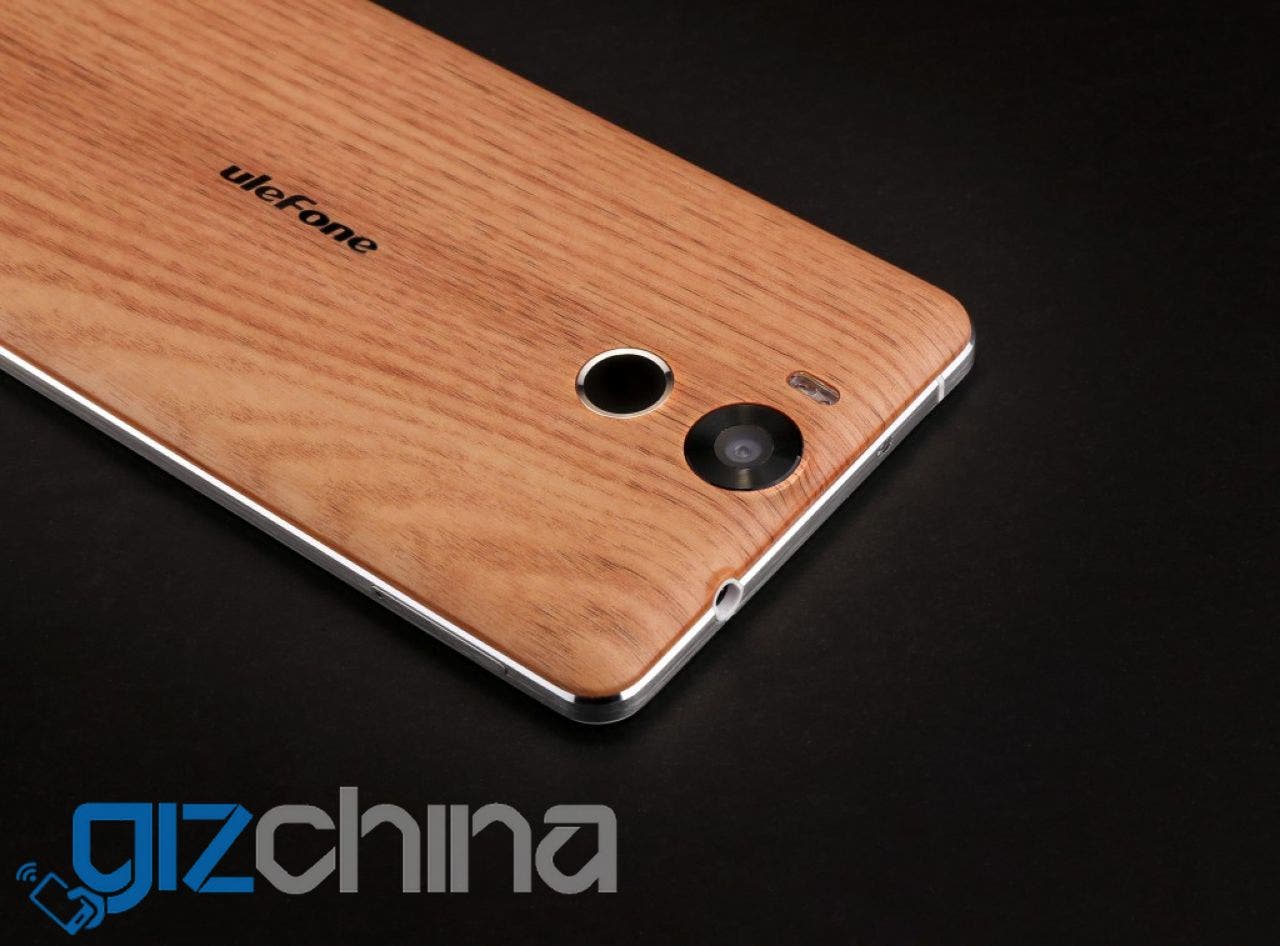 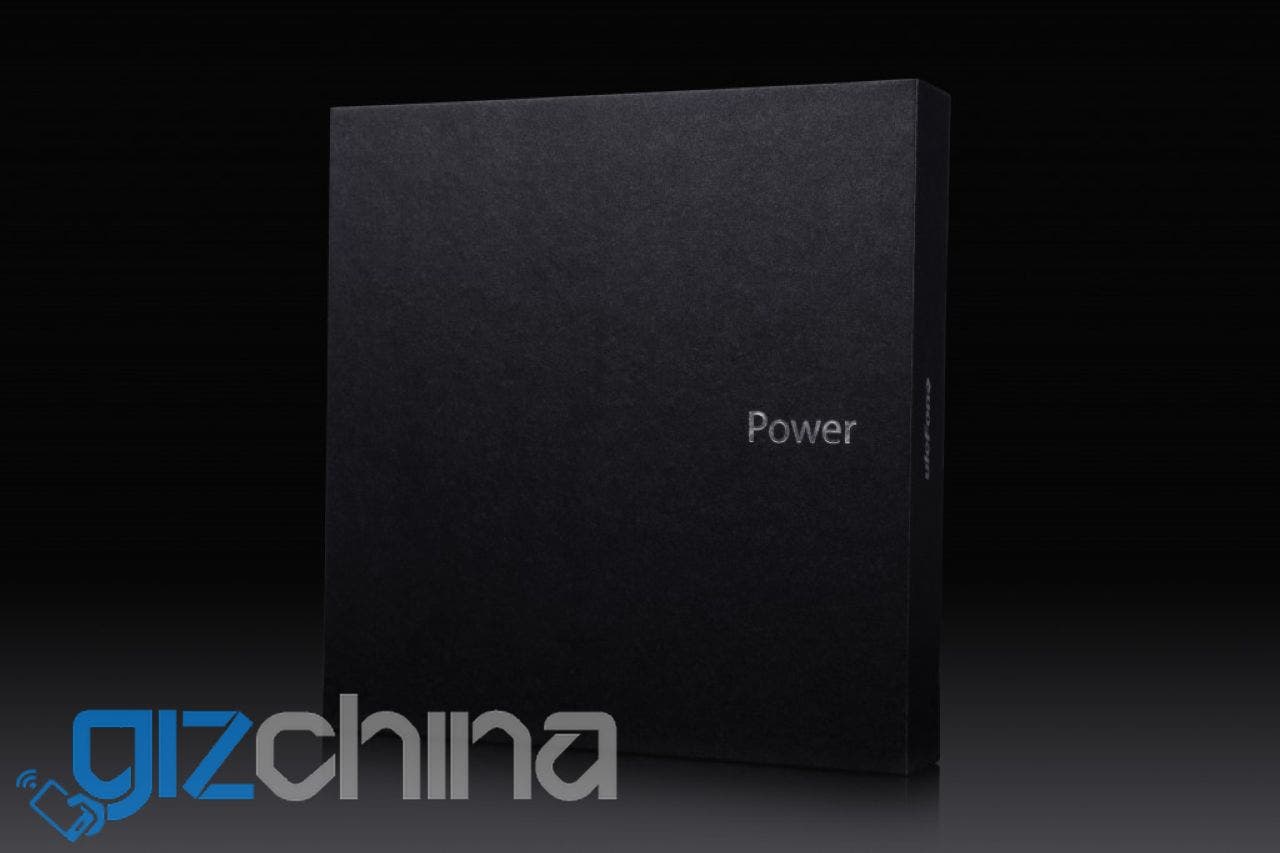 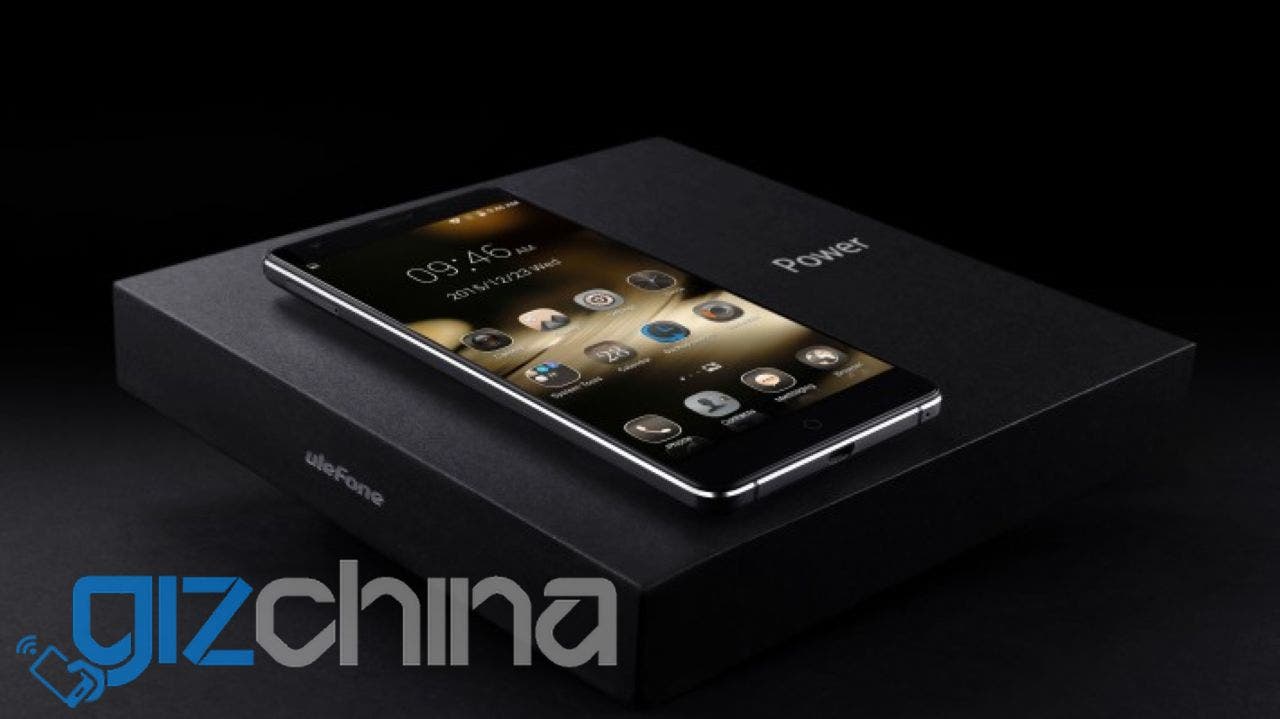 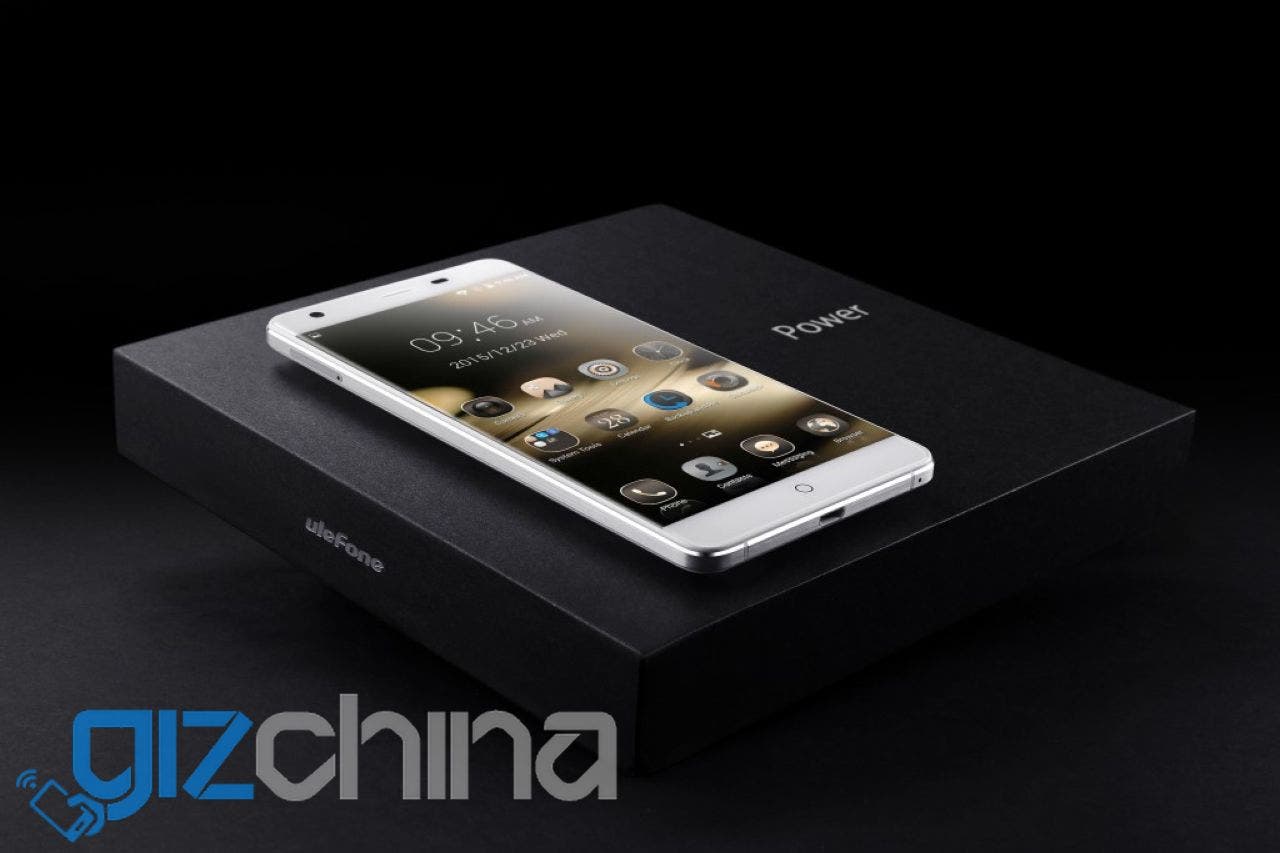 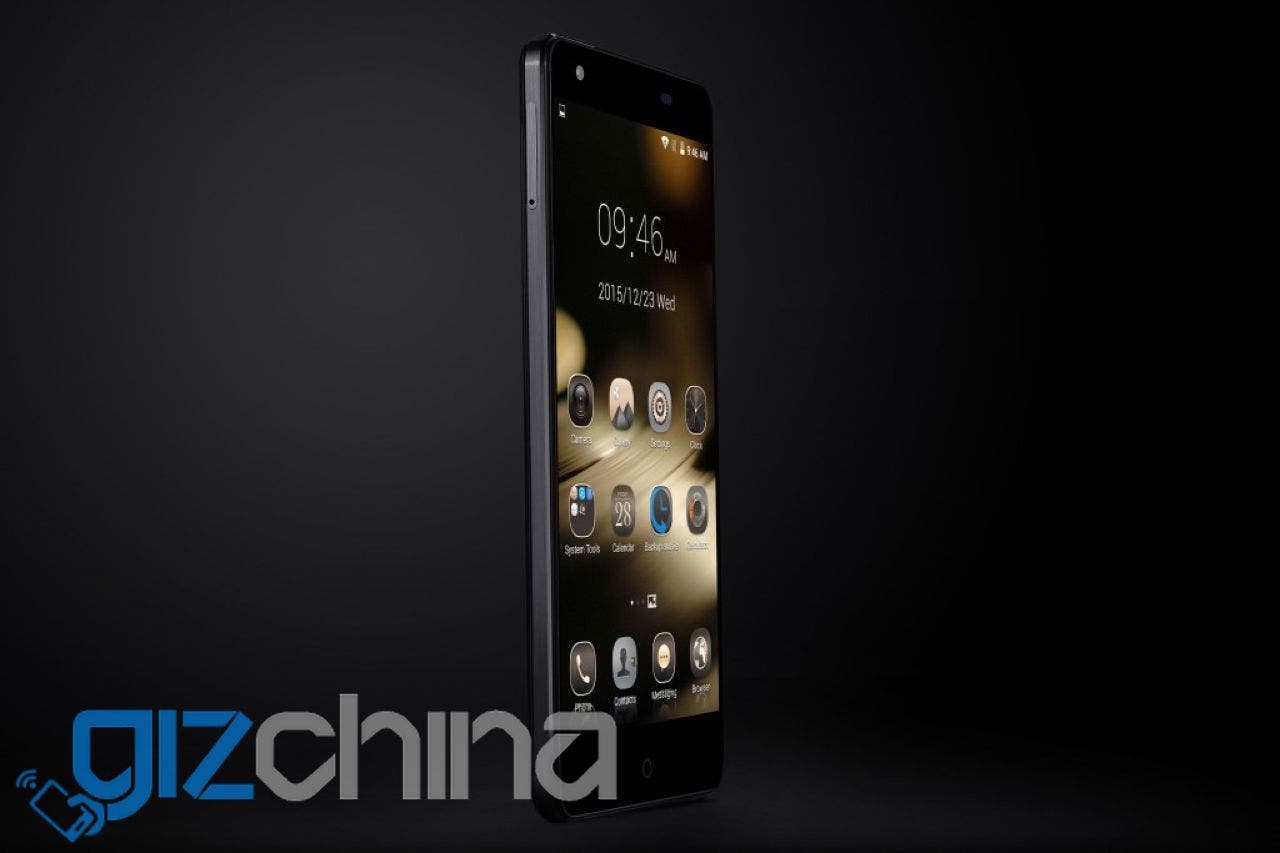 You can read more about the Power in our initial coverage.

Next Nubia Z11 heading for international launch on 5th January

Ulefone Brand Promotion over at Gearbest – Up to $40 Off!

Win an Ulefone Power 2 or $40 gift bag before presale begins!