We’ve seen lots of phones promise to have narrow or even zero bezel designs but very few lived up to their claims. Ulefone seem to be getting it right for their next flagship with Helio P10 and zero bezel design.

We don’t know what this phone is called, but we do know it’s from Ulefone and that it will sport the Mediatek Helio P10 chipset and has a near bezel less design.

Since last year Chinese phone maker have promised phones with bezels like those in the image, but only Oppo and Vivo managed it with their high priced premium devices. 2016 is set to change all this though with this mystery Ulefone phone, and also the Elephone P9000 (which also has a Helio P10). 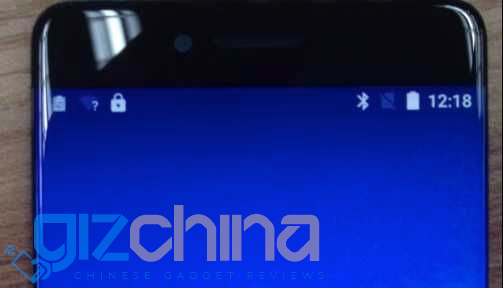 We suppose that this Ulefone will be a flagship and as such will have hardware that meets the demands of flagship phone buyers. If we had to guess then 3-4GB RAM, Sony IMX230 rear camera and some sort of fingerprint scanner.

We have reached out to Ulefone for more details of this mystery phone and will let you know if we learn anything.

Previous Bluboo detail the metal body and UI of the $69.99 Xfire 2

Next Huawei Honor 5X will launch 28th Jan in India