After getting excited about the Lenovo Lemon 3 and how it might hint at what a Lenovo K3 Note successor would look like, TENAA goes and spoils the party by showing us these images.

The phone in these photos is believed to be the successor to the Lenovo K3 Note. In the official TENAA documents the phone is called the ‘Lenovo K52t38’ so the ‘Lenovo K5 Note’ sounds like a likely official name once it launches.

First and foremost just look at the design of this phone! After seeing the rather good looking all metal Lemon 3, the Lenovo K5 looks like it was rushed to the drawing board. Oh. and it is quite obviously based on the design of the Xiaomi Redmi Note 3 and Meizu’s metal phones too! 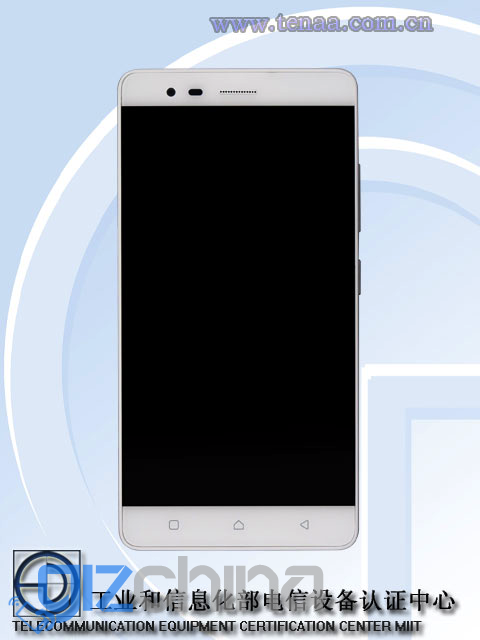 The similarities between the Lenovo and K5 Note are striking with near identical curved metal body, and the same camera, fingerprint scanner and speaker locations.

For Lenovo to make a look-a-like is very disappointing, especially as the brand aims to build its reputation and brand image.

TENAA also reveal that the specifications for the K5 are similar to the Redmi Note 3 with a 1.8Ghz octacore processor and 2GB RAM running Android on a 5.5-inch FHD display. Internal storage is 16GB but will be expandable (we’re also unsure if a 3GB RAM 32GB memory model will be available or not).

The last details revealed so far are the 13 mega-pixel rear camera, 8 mega-pixel front, LTE and a 3500mAh battery.

With TENAA already showing the phone and the Chinese New Year coming next month expect Lenovo to officially launch this phone in the coming weeks.