Xiaomi’s Redmi Note 3 is a mighty fine phone for the money, but it seems as though buyers (in China at least) are going to be spoilt for choices as Lenovo preps a similar phone.

Calling the upcoming K5 Note that just leaked online ‘similar’ to the Redmi Note 3 would be an understatement. In more ways than one, the K5 Note is a clone of the Redmi Note 3. When the phone does see a launch, it won’t be the first time that Lenovo would be launching a clone.

For the record, Lenovo are also working on the release of a clone of the recently-launched Redmi 3.

Nonetheless, let’s take a look at how the Redmi Note 3 and the Lenovo K5 Note differ. Regardless of how small the differences be… Rear of the Xiaomi Redmi Note 3

Let’s start with the specifications. First, the Redmi Note 3… here’s what it comes with: 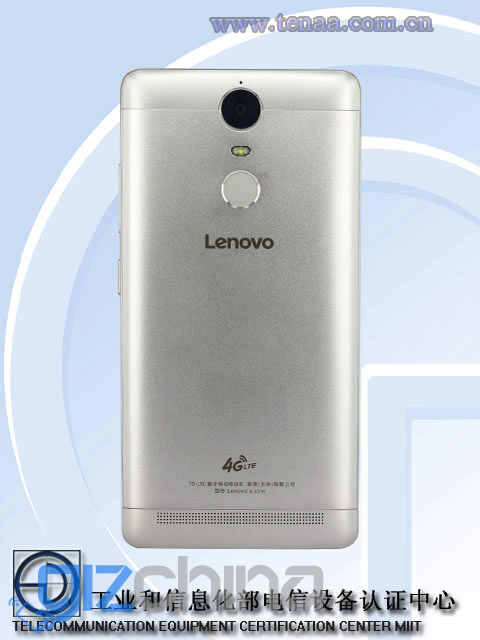 Rear of the Lenovo K5 Note

And now, let’s take a look at the specs of the K5 Note:

The Redmi Note 3 does look like the more powerful phone on paper with a higher clocked CPU, more RAM (there could be a 3GB version of the K5 Note too, but there’s no info around it yet), and a larger capacity battery.

What the spec table doesn’t tell you is how blatant Lenovo have been in copying the Redmi Note 3 design, and which is something you can make out from the pictures above. The K5 Note has the same:

That said, it could be the 2GB RAM version of the Redmi Note 3 that the K5 Note could challenge with perhaps a cheaper price.