The newest big battery phone to achieve this feat is the Ulefone Power with its mammoth 6050mAh battery. As is the case with almost every other Chinese manufacturer, Ulefone too love to bring the iPhone into the scene some way or the other. Let’s take a look how they manage that. 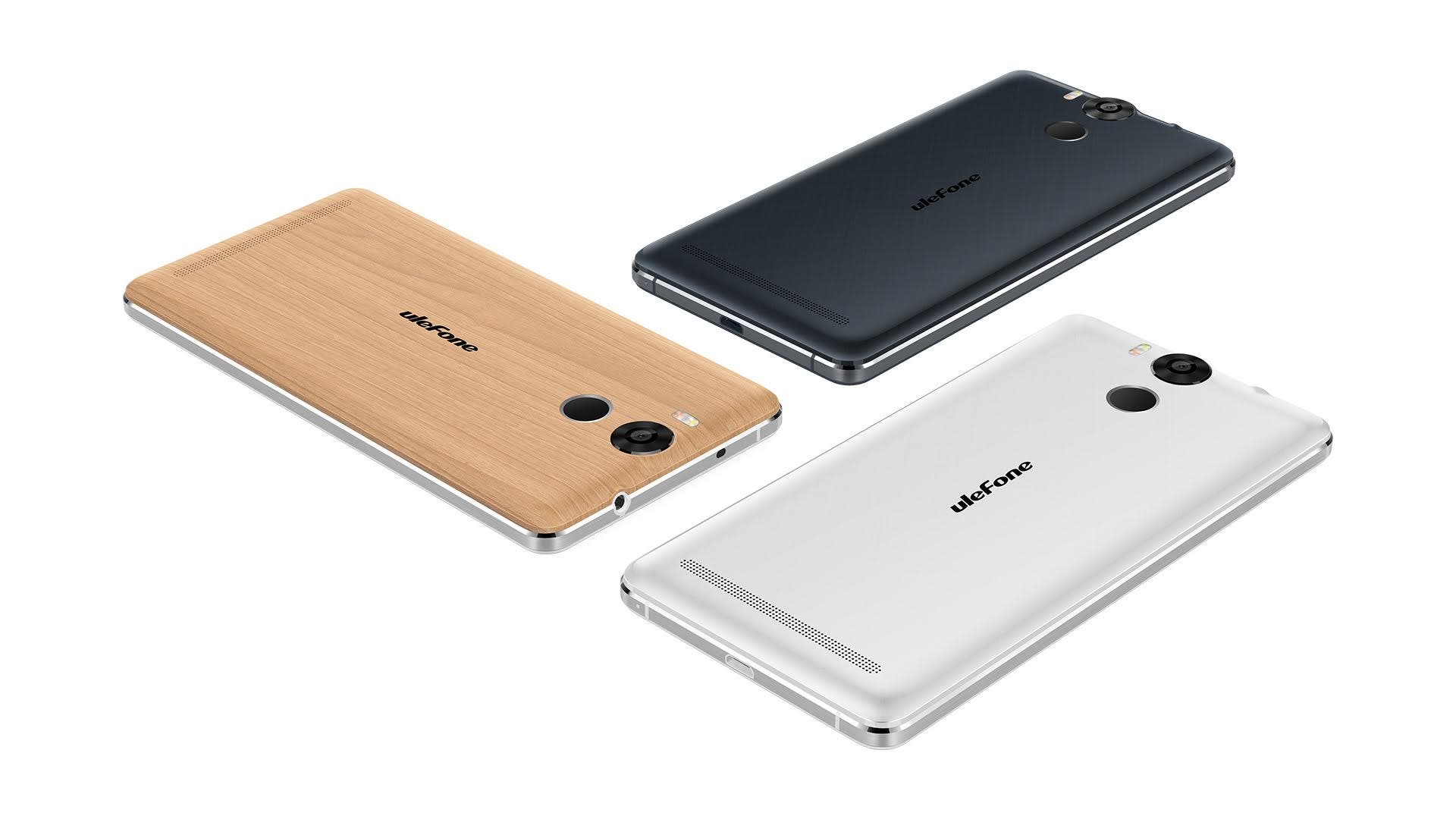 Ulefone sent over info today about how their phone could charge the iPhone. In their tests, Ulefone mentioned they were able to charge an iPhone 6 from 2% to 47% in a matter of 95 minutes using the Ulefone Power, which is a little over an hour-and-a-half.

They also point out that the power efficiency (i.e., ratio of energy lost from the phone to the energy actually converted into electricity. In other words, total energy lost minus heat dissipation) the phone achieves is 67%. Which is a bit low, but understandable since the Power isn’t a standalone power bank.

Ulefone Brand Promotion over at Gearbest – Up to $40 Off!

Win an Ulefone Power 2 or $40 gift bag before presale begins!