After announcing the Elephone M3 on Friday the phone has now been officially published online revealing a few more details of its features.

Measuring in at 7.7mm the Elephone M3 is one of the thinner smartphones from Elephone, but don’t let the thin body put you off as Elephone have given the M3 a strong feature list backed up with a decent set of hardware parameters.

Stand out features have been listed with a little additional detail over on the Elephone website, and include the addition of PDAF (phase detection auto focus) for the rear Sony IMX230 21 mega-pixel rear camera. The listed specs claim a 0.1 second focus speed, and a discussion with Elephone reps today revealed that performance is better than the same sensor on the Elephone Vowney. 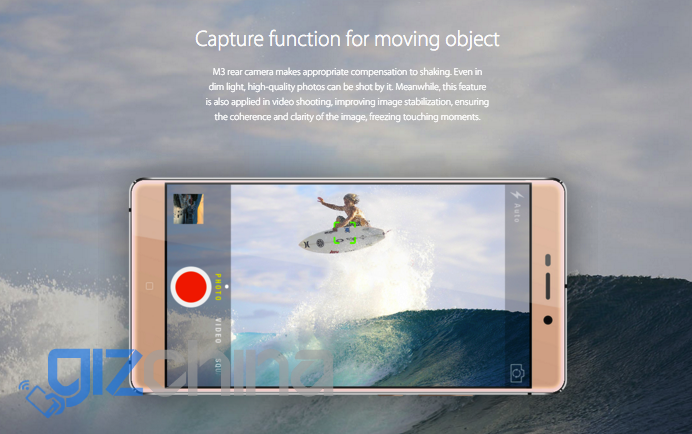 Continuing with the camera specs, Elephone show us that the UI for the camera has been changed to look more like the camera in iOS, and reading the details reveals some form of image stabilisation (likely software based).

Memory on the Elephone M3 will be 3GB RAM and 32GB memory, however there will be a 2GB RAM version launched also with a 13 mega-pixel rear camera. 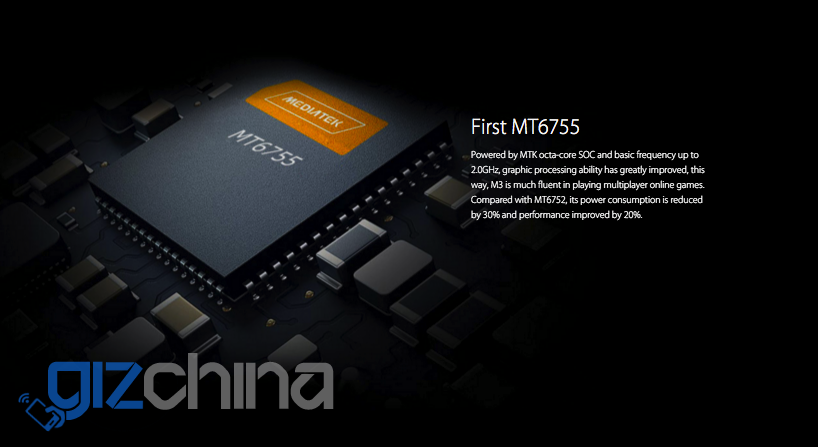 Elephone and Mediatek continue their work with Mediatek to spec the 2.0Ghz Helio P10 beating away on the inside of the all CNC phone. 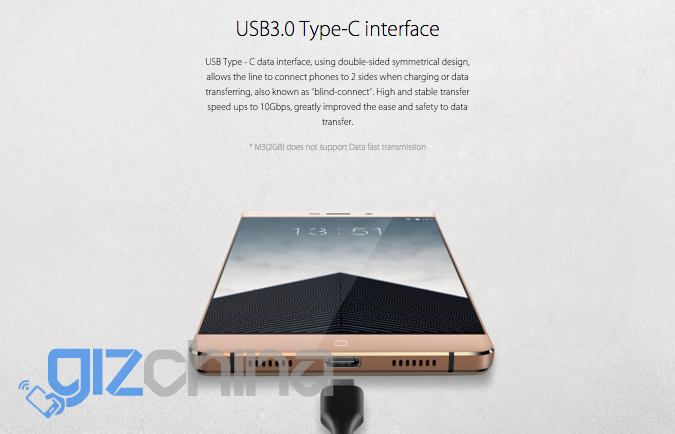 Other features that make an appearance on the Elephone M3 are a rear fingerprint scanner, USB Type C, 3000mAh battery and Mediatek Pump Express Plus quick charging.

Full specs haven’t been posted yet, and pricing and final release details aren’t on the Elephone site just yet, but we assume that they won’t launch the phone for sale until after the Chinese New Year.

Previous OnePlus asking for beta testers for Android 6 based ROMs