Another leak showing a purported Xiaomi Mi5 design, but this time its the rear of the phone that we see with fingerprint scanner and laser focus.

We’ve seen plenty of images showing the front of the Xiaomi Mi5, we even got a really good look at the front earlier today in leaked hands on photos, but this is the first look at the rear.

Obviously we cannot guarantee that these images are the real deal, but they do look fairly similar in design to what Xiaomi have done with the Redmi 3 and Redmi Note 3.

If earlier reports are true then this will be one of the variants of the Xiaomi Mi5 (read more details here) and has a rear fingerprint scanner rather than a front scanner seen in other images. 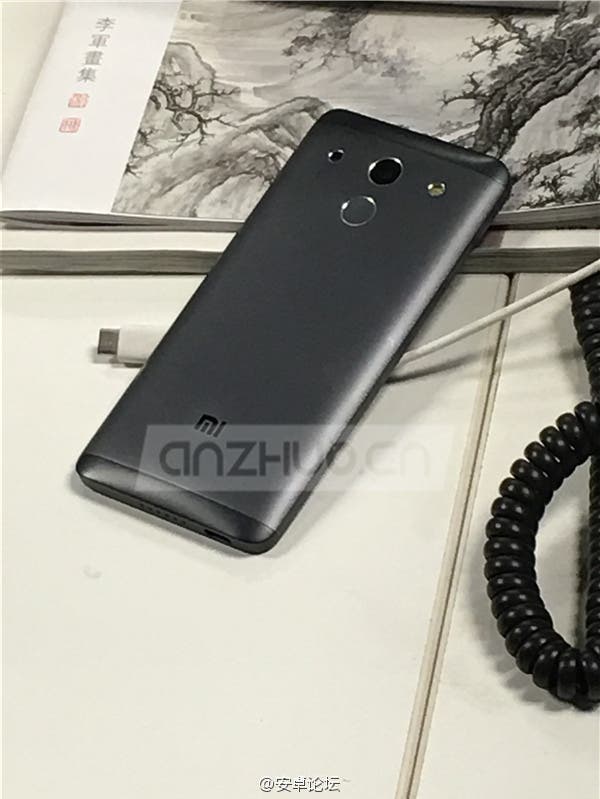 Above the fingerprint scanner are three more circles, two are obviously for the rear 16 mega-pixel camera, and LED flash while the third is likely a laser for fast focus.

This version of the Xiaomi Mi5 appears to be the the flat screened model, and apparently this is the version with 4GB RAM and 64GB memory, but again this is unconfirmed and might change.

On a personal note, if this is the rear of the Xiaomi Mi5 then I’m going to wait and see the rear of the curved glass model before I put my name down on any presale. If its as ghastly as this though I’m out!

Next LeTV launch Le1s and Le Max in India: Pricing and sale dates