Hugo Barra has just wrapped up the Xiaomi Mi5 media preview here in Barcelona and I’ve been hands on (with the Mi5 not Hugo). Keep reading for my Xiaomi Mi5 hands on and first impressions.

I already knew what was going to be shown at today’s Media Preview as Xiaomi had already released the full details at the Xiaomi Mi5 launch in China earlier, but it was still good to see Hugo Barra’s enthusiasm for the device, and get hands on with it first hand.

The real beauty of the Mi5 is in the details, the phones uses the latest Sony 16 mega-pixel sensor with a 4 axis image stabilisation. The feature is super effective and you can even visually see the camera compensating for movement if you turn the Mi5 around and shake it. 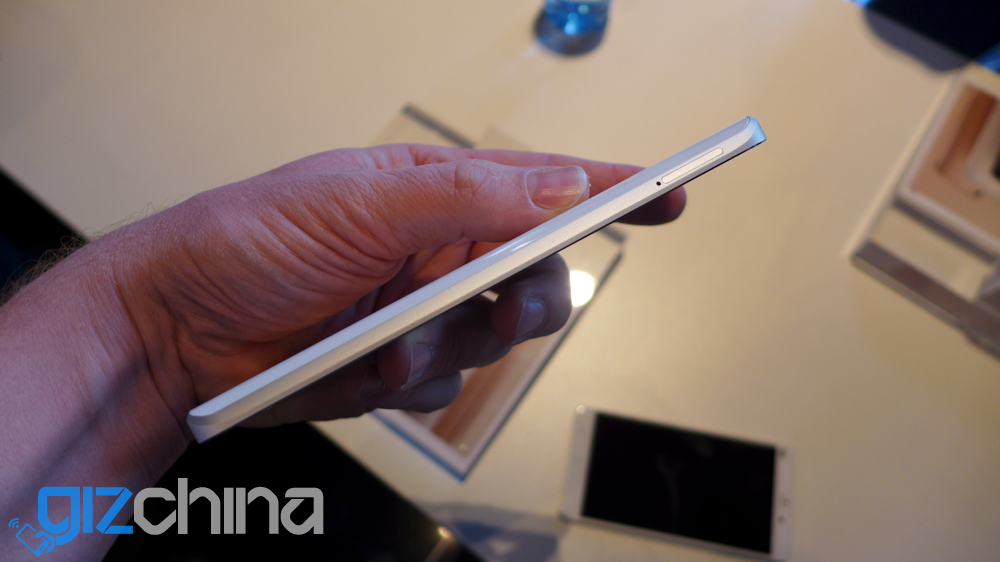 The 7.25mm phone is slim and lightweight, like we have seen before, but despite the compact design Xiaomi have still managed to squeeze in NFC, 3000mAh battery and fast charge 3.0. 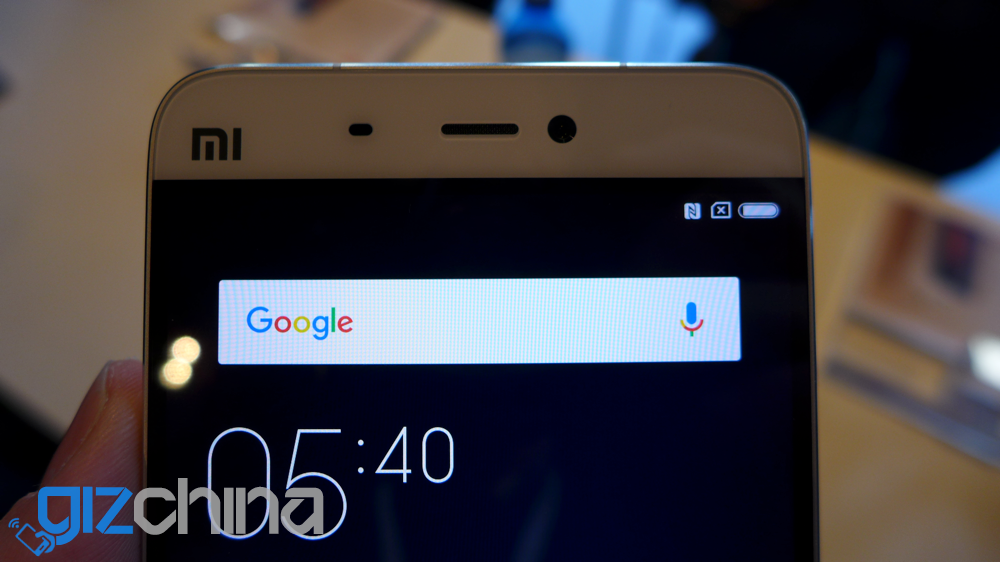 The 5.15-inch display has bezels that are very thin, but Xiaomi don’t call it a borderless design. The screen size is pretty odd, but the reasoning behind it is to add 16 LED’s behind it and increase brightness to 600nit. 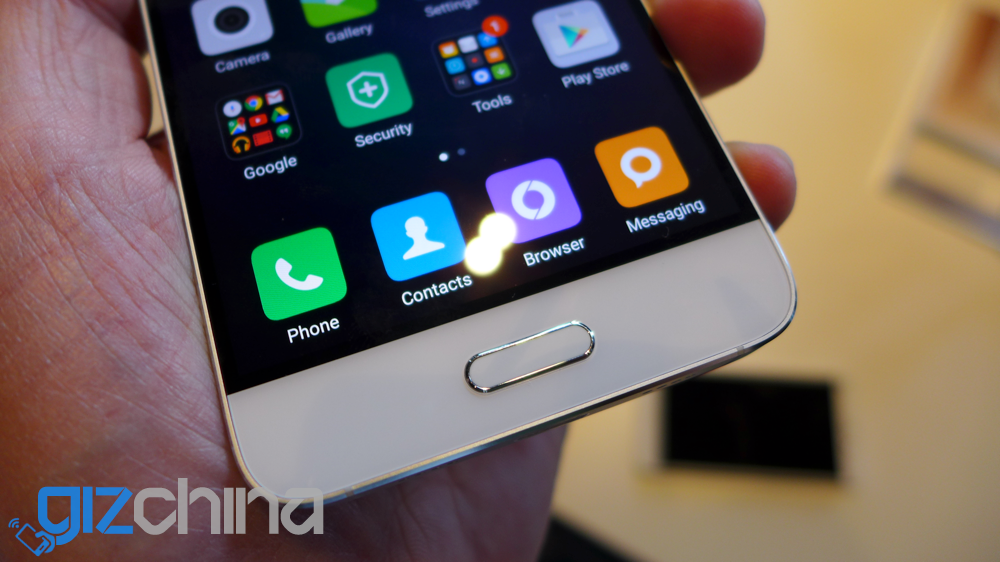 Below the small screen and slim bezels is Xiaomi’s first front physical home button with built-in fingerprint scanner. Capacitive buttons are on either side of the button for navigating through MIUI 7 (which is based on Android 6.0 in the Mi5). 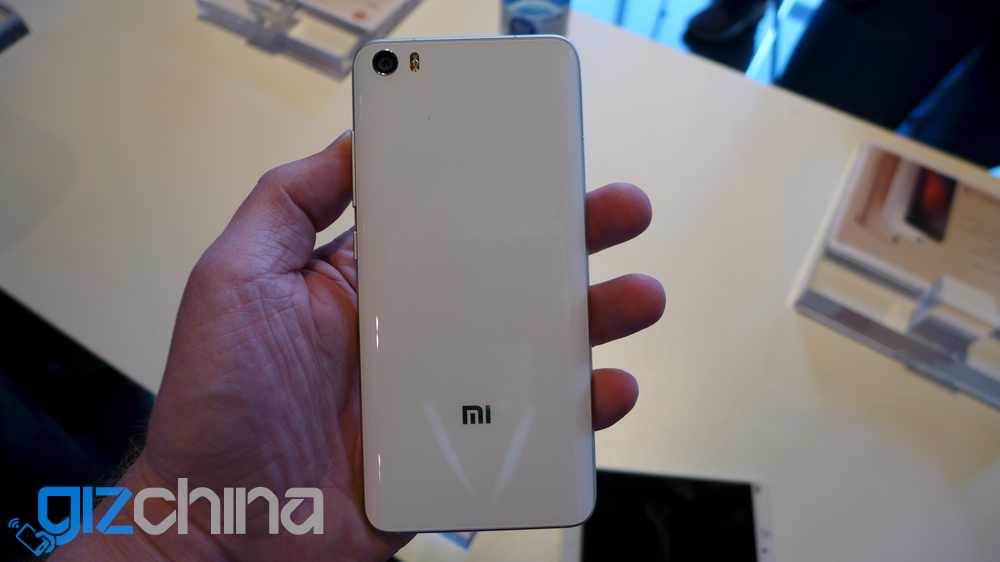 Models on display were the 3GB RAM version, and they felt every bit as fast as a flagship phone should. Hugo Barra spoke about just how fast the Mi5 feels, but in all honesty there is very little notable speed increase on the Mi5 when compared to other flagship phones. 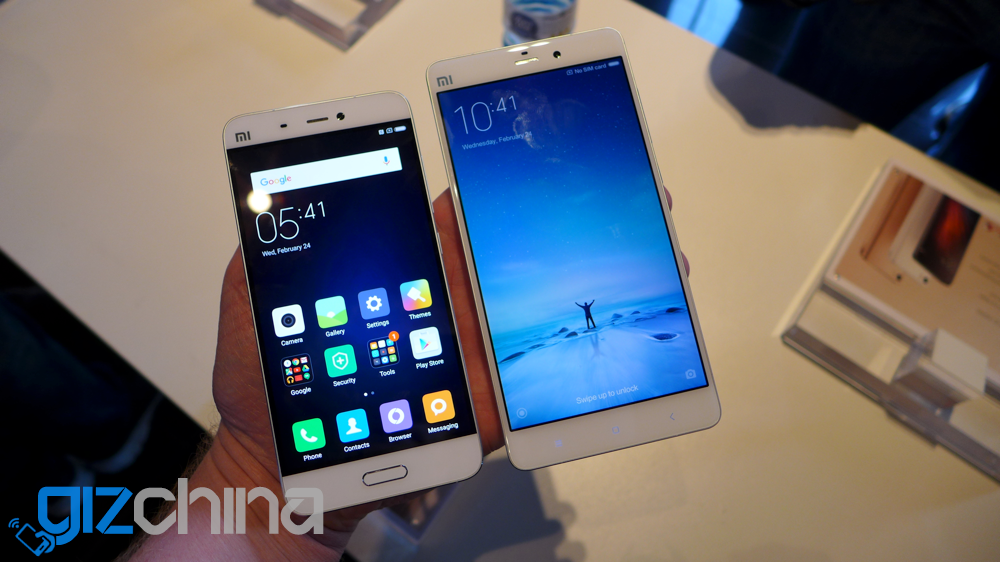 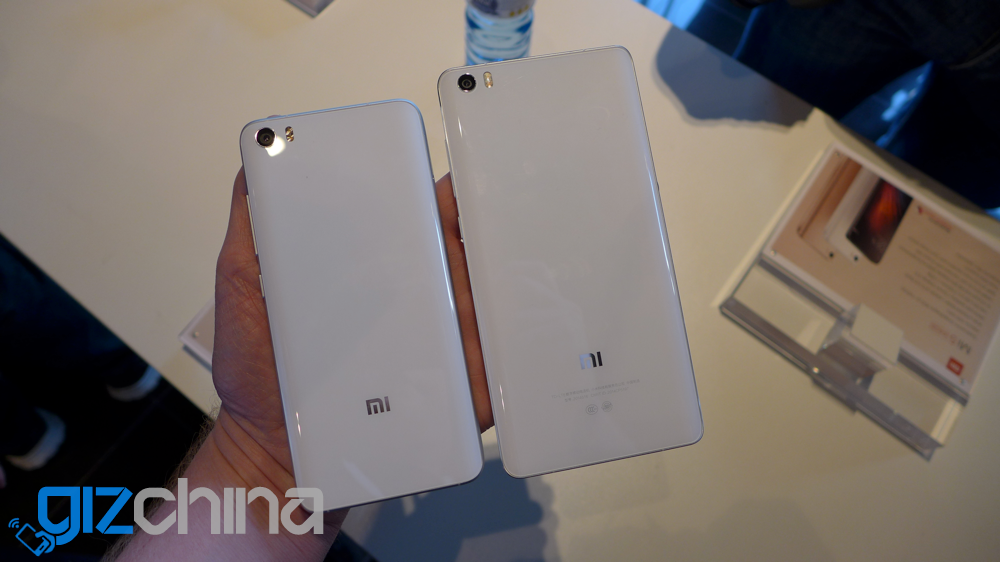 Previous Xiaomi Mi 5: All you need to know!

Next Video: Xiaomi Mi5 hands on