Hands on video with the white version of the Xioami Mi5 live from the media preview event in Barcelona.

To follow on with our Xiaomi Mi5 launch coverage today here is a hands on video of the white version of the phone from the media preview event in Barcelona.

The phone in the video is the Xiaomi Mi5 (I couldn’t find the Mi5 Pro), so it has 3GB RAM instead of 4GB RAM. The rest of the specifications are the same including the Snapdragon 820 chipset, 3000mAh battery, and 16 mega-pixel rear camera with 4 axis OIS. 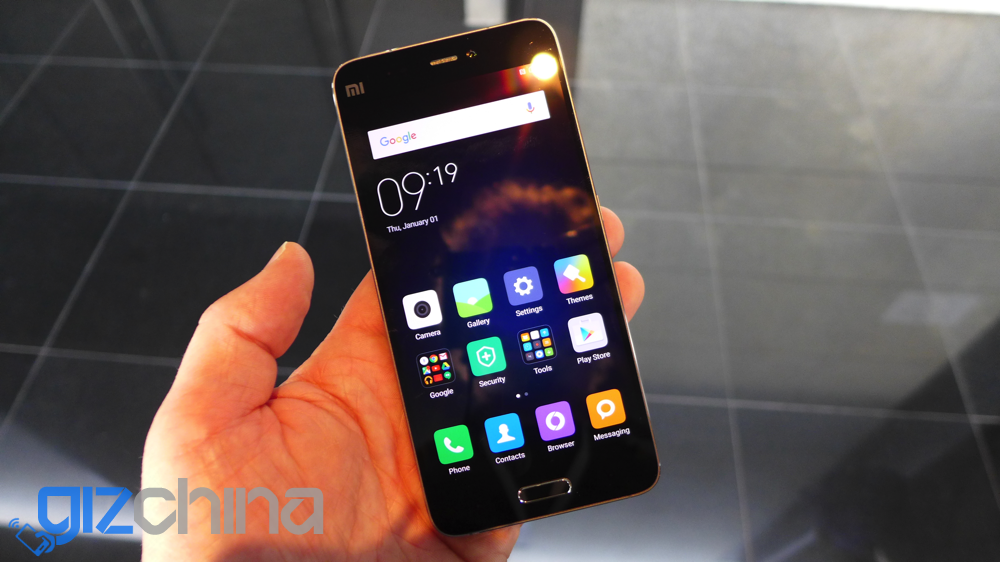 The Xioami Mi5 will go on sale in China on the 1st January starting at 1999 Yuan for the 3GB RAM version with 3D glass rear panel. 2499 Yuan will get the 64GB RAM version and 2699 Yuan is the cost of the Xiaomi Mi5 Pro with 4GB RAM, 128GB internal memory and ceramic rear.

Xiaomi Mi 12 will be equipped with LPDDR5X memory

The global smartphone market has grown and Samsung still the leader