Vernee might be a new name in the world of the Chinese smartphone market, but already they are getting some high profile attention.

The first we heard of Vernee was that they planning to launch a flagship phone called the Apollo that would feature a Helio X20 chipset and up to 6GB RAM. The Vernee team even took part in the recent Mediatek launch event in China, were Mediatek bosses were pictured with the new Vernee phones.

The second big news comes today with details of their budge phone named the Vernee Thor. Apparently Vernee are in talks with Uber to maker the Thor a certified Uber phone.

We’re not sure what that could mean other than the phone shipping with Uber out of the box and perhaps with a special Uber theme, but the news is sure to get the attention of international phone users who enjoy the service. 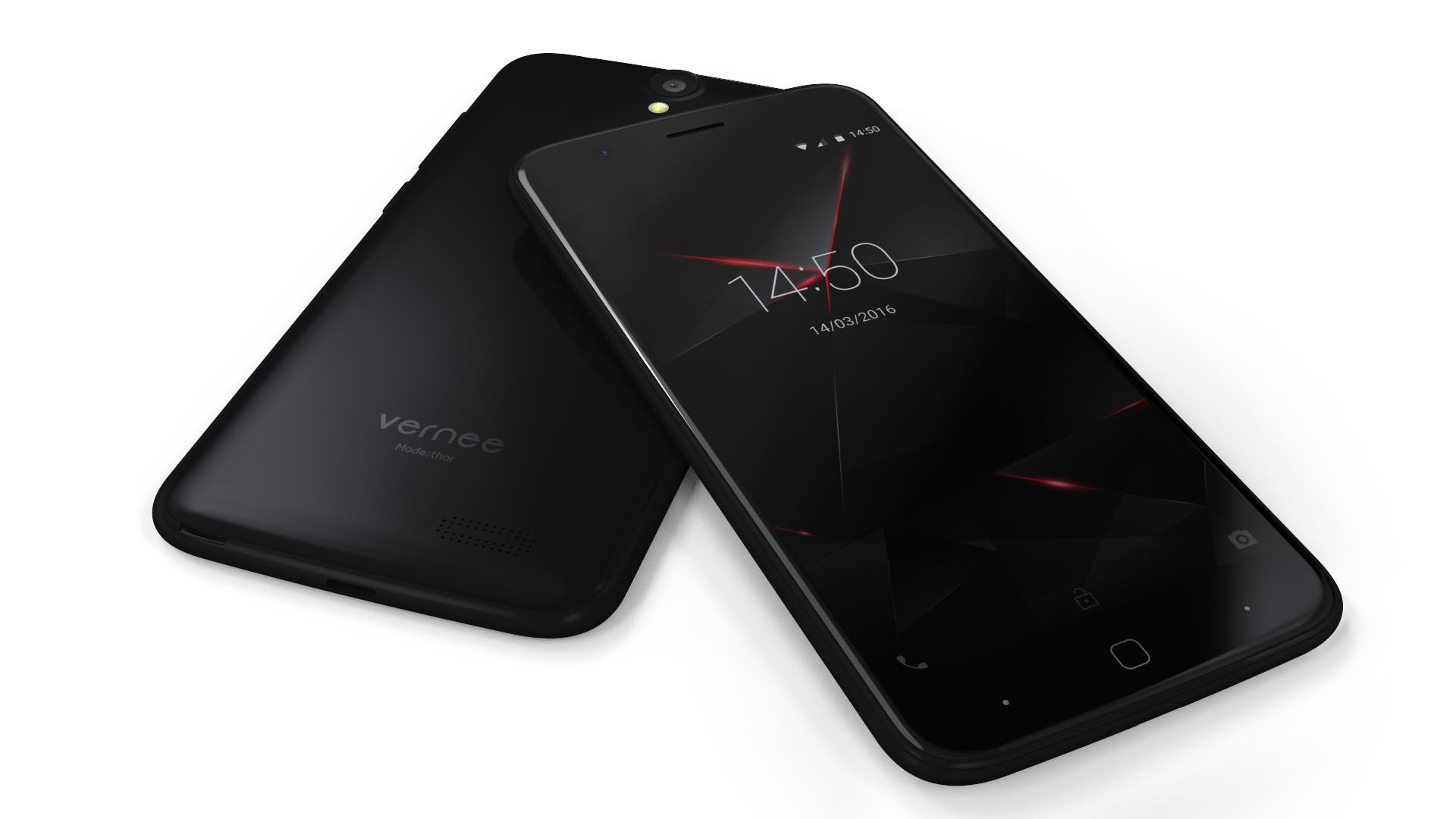 As for speficiations, well the Thor is aimed at being a budget contender and with that in mind the phone will feature a 5-inch HD On-cell display, MT6753 chipset, 3GB RAM, 16GB memory, 13 mega-pixel main camera, 5 mega-pixel front and 2800mAh battery.

Renders of the phone show a sleek all black device with a rubberised finish.

Vernee plan to release the Thor in April with a very competitive price point.

Next Ulefone give us a sneak peek inside the Ulefone Future