Arguably the most anticipated feature of the coming Huawei P9 flagship is the dual camera design, but renders shows the budget ‘Lite’ version will lack that feature.

We’ve seen plenty of leaks and teasers which tell us the top of the range Huawei P9 will have a dual camera design. There are even rumours that Leica have worked on the implementation with Huawei, a world first for the smartphone industry.

But if you were hoping that the dual camera design of the P9 would be available across the range then you are in for a bit of a disappointment.

New leaks show that the more affordable Huawei P9 Lite will actually be more like a standard Android phone, with a traditional single camera design on the rear. The renders show that the phone does retain the rear fingerprint scanner though.

In addition to the removable of the second lens, the Huawei P9 Lite is also expected to have a downgrade in the processing department, will have a 5.2-inch 1080p display and 3GB RAM. Let’s just hope that the removal of the second camera means an attractive starting price. 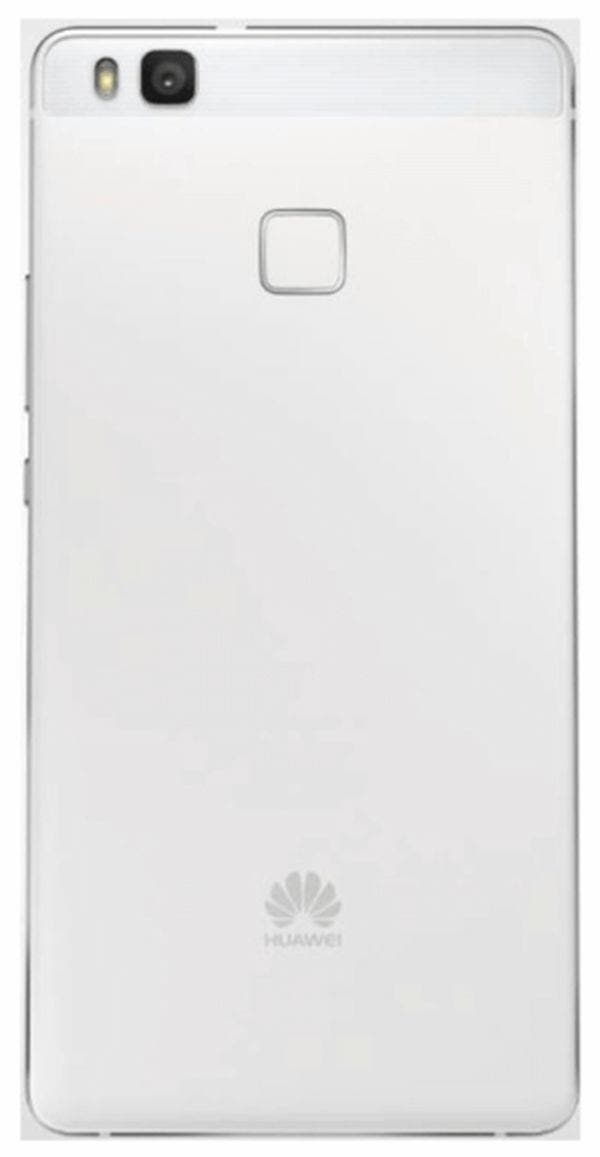 Does the lack of a second camera on the Huawei P9 make the phone less attractive to you?