Do you remember the October-released Bluboo XTouch model touted as the Bluboo flagship for the 2015 ? It’s still selling and now with the price cut it may come for somebody as a viable choice for a reasonable smartphone.

Of course its far from any flagship performance and specs, but it’s a decent midrange device for the money. Granted half a year ago it looked even better but even now it’s fine with 5-inch 2.5D arced JDI manufactured OGS display with FullHD resolution and 3rd gen Gorilla Glass, 64-bit LTE octa-core MT6753 chipset with 3 GB LPDDR3 RAM and 32 GB eMMC 5.0 storage.

Main camera offers a 13 MPix resolution of the Sony IMX214 sensor with OIS and f/2.0 aperture while the front selfie cam has solid 5 MPix. Battery capacity is also quite respectable with 3050 mAh and the phone features also fingerprint scanner and Android 5.1 Lollipop OS. 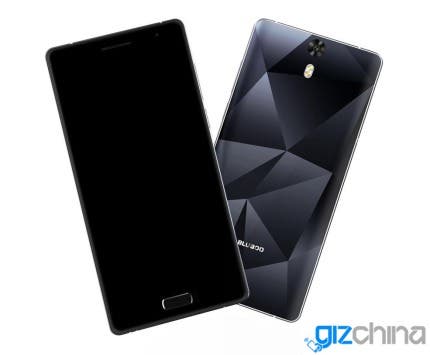 Original 179.99$ price of the Bluboo XTouch would be quite high in the current situation, but you can get it for 139.99$, which makes it slightly more desirable. Just choose the reseller carefully, because some are still living in 2015 with their prices.

Previous UMI Touch tastes coffee and goes for a swim

Next Elephone charging cable will take your measurements