The Elephone model they so much believe has just arrived or rather let’s say its available for presale, because the company has a little bit of a problematic history with fulfilling the promised schedule. Yes we are talking about the bezel-less Elephone S3, which is now up for grabs until the end of May for 179.99$. 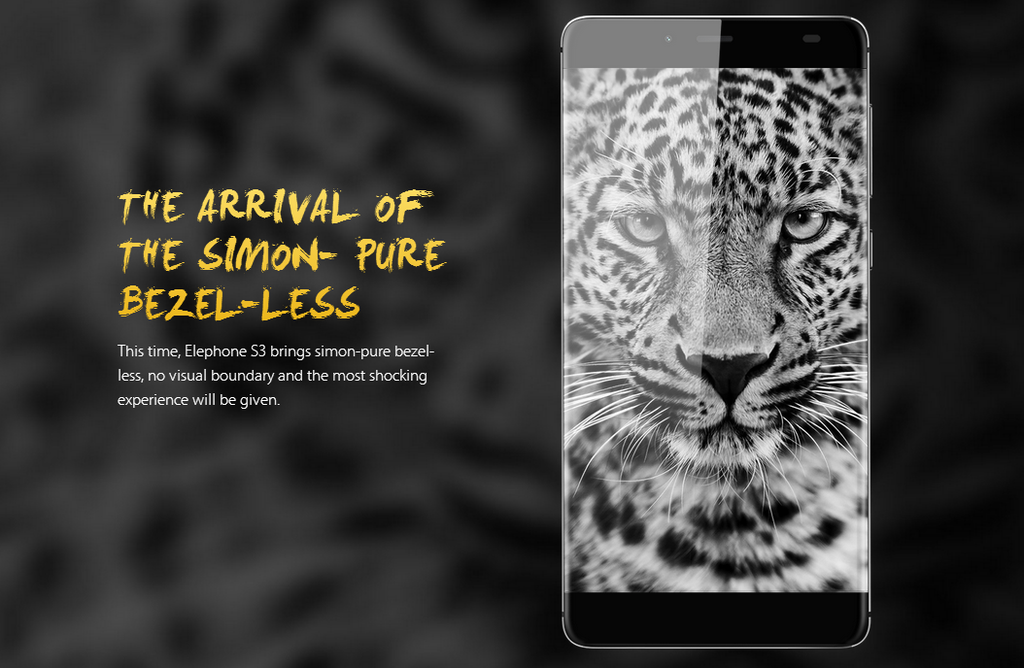 With new Elephone website redesign it’s also possible to buy the phone directly from the company now and not be forced to rely on resellers. The Elephone S3 is listed for 179.99$ until May 31st, when the price will go up to retail 189.99$. Only the grey, silver and gold versions are currently available there, seems like the rose gold one is going to be delayed.